Marika Hackman has announced a new covers record. Simply titled Covers, it’s set to arrive on November 13 via Transgressive/ Sub Pop. The singer-songwriter has previewed the record with a cover of Grimes’ ‘Realiti’. Listen to it below, and scroll down for the album’s cover artwork and tracklist.

The 10-track LP includes her own takes on songs by Radiohead, Elliott Smith, Beyoncé, Air, and more. “When it comes to covers, I like to pick songs which I have been listening to obsessively for a while,” Hackman said in a statement. “It gives me a natural understanding of the music, and lets me be more innovative with how I transform it.”

Produced by Hackman herself, the album was mixed by David Wrench (Frank Ocean, The xx, Let’s Eat Grandma), who also worked on Hackman’s most recent studio album, 2019’s Any Human Friend. 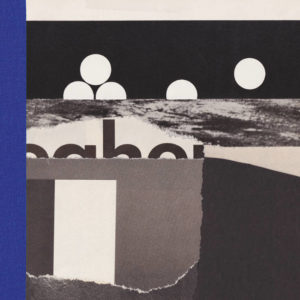