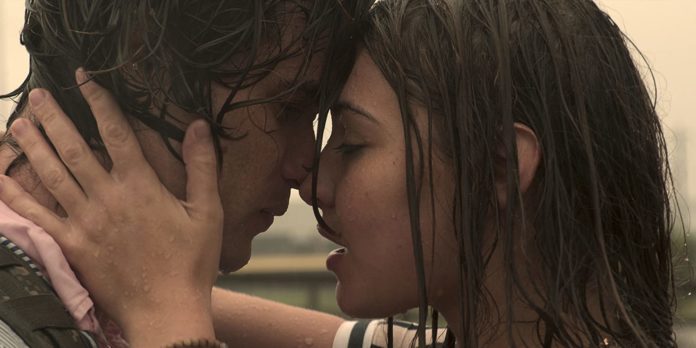 In April 2020, Netflix released Outer Banks, a series with a cast mostly comprising unknown twenty-somethings playing sixteen-year-olds. However, the mid-pandemic premiere seemed to work in the series’ favour, as people became glued to their screens at home. In result, the show became the number one streamed program on Netflix in numerous countries.

The story is essentially a treasure hunting mystery. John B (nope, not John, or Jonothan, but John B) has recently been orphaned, but his father has left him a compass that contains a clue about missing treasure. Along with his “Pogue” (working class) friends, he follows the trail until he finds $400 million worth of gold. But he’s not the only one looking for the gold.

The island setting of the Outer Banks provides a suitable landscape for an exploration of classism, as well as plenty of opportunities for John B and his friends to get up to no good. This combination of friendship, adventure, and the beachy setting is likely what led to the series’ popularity in a time when most viewers were suffering from cabin fever. The setting feels all the more real thanks to the camera work as well as the music.