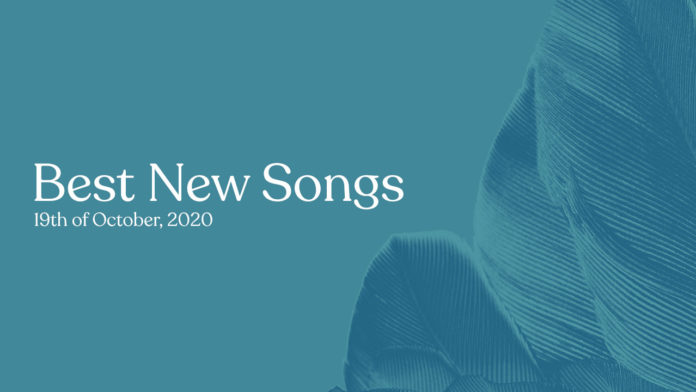 This week, James Blake returned with a new EP that hearkens back to his days as a DJ/producer in the London club scene, and opener ‘I Keep Calling’ serves as a mesmerising, layered introduction to the project. Cakes Da Killa made his Classic Music Company debut with the Proper Villains collab ‘Don Dada’, a high-energy club-rap banger (which we missed when it came out the week the before, but is too good not to highlight), while clipping. unleashed yet another sharp, bloodcurdling teaser from their upcoming horror-themed album. Cloud Nothings previewed their forthcoming Steve Albini-produced LP with a driving, slightly off-kilter track, while experimental Chicago duo OHMME delivered an electrifying cut as part of the Sub Pop Singles Club. In the singer-songwriter realm, Glasgow artist and recent Seven Four Seven Six signee Lizzie Reid released her hauntingly personal second single ‘Seamless’, Squirrel Flower offered an intimate rendition of Liz Phair’s ‘Explain It to Me’, and Rostam came through with his first solo release of 2020, the luscious, soothing ‘Unfold You’.

Cloud Nothings, ‘Am I Something’

Squirrel Flower, ‘Explain It to Me’ (Liz Phair Cover)