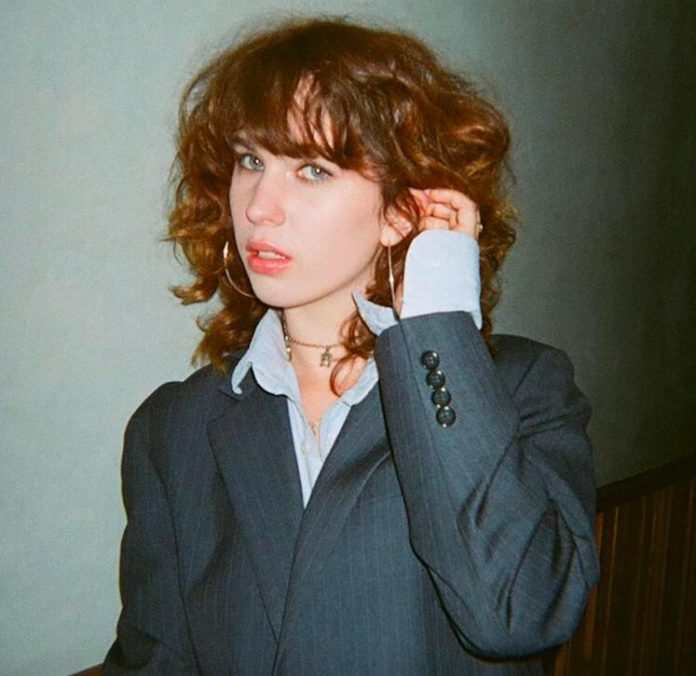 Hailing from New Zealand, Molly Payton is a 19-year-old singer-songwriter currently based in London, where she moved a few years ago with her family. It’s there that she met and became friends with Oscar Lang, who encouraged her to share her first recording on SoundCloud and went on to co-produce her first EP, Mess, which was released earlier this year. It’s a poignant collection of songs that deals in the same kind of intimate songwriting as beabadobee‘s early releases (which Lang also produced), but augments those melancholy, introspective qualities with emotive vocals reminiscent of artists like Julia Jacklin and Angie McMahon. She retains that striking vulnerability on her recently released second EP, Porcupine, but expands her sound to cover a wider sonic palette, from the entrancing indie rock of opener ‘Warm Body’ to the grungy, 90s-inflected melodies of ‘How to Have Fun’ and ‘Going Heavy’. Even when wearing her influences quite prominently on her sleeves – the languid, reverb-soaked tones of the devastating closer ‘Rodeo’ echo early Lana Del Rey with a hint of Angel Olsen – Payton is carving out something uniquely her own.

We caught up with Molly Payton for this edition of our Artist Spotlight series, where we showcase up-and-coming artists and give them a chance to talk about their music.

What drove you to pursue songwriting?

I don’t think it was something I was driven to pursue, it’s just always been the most natural form of self expression for me. Sometimes it’s almost like I don’t know how I feel about a situation until I’ve sat down and put it into words and music. I didn’t even think about uploading anything I’d written until I met Oscar Lang at school and he helped me to record something and put it up on SoundCloud.

Who is an artist that changed the way you think about music?

Leonard Cohen was a really important discovery I made when I was younger. His music was the first music I’d heard where the beauty is found in the lyrics rather than his voice or the production. It really made me rethink how I write music. My favourite Leonard Cohen song at the moment is ‘The Stranger Song’, the lyrics are so beautiful and every time I listen to it the meaning develops a little more.

You wrote your Porcupine EP during your first summer post high school. How did that backdrop inform the writing of these songs?

That time of my life was so emotionally charged. The combination of uncertainty about my future and the feeling of experiencing complete freedom for the first time meant I was making a lot of reckless choices. I think you can hear these feelings in the EP, especially songs like ‘Going Heavy’, ‘Warm Body’ and ‘How To Have Fun’.

How does it feel putting out the EP now that we’re well into autumn? Do you see any of the songs in a different light?

I think when it gets cold I tend to like my music slow and sad, so ‘Rodeo’ has become the most relevant song on the EP to me. I wrote that song earlier than the rest of the EP at the end of my first relationship. It’s about knowing that someone’s going to leave and trying to figure out what went wrong and how to make them stay.

What was your favourite song to record?

Probably ‘Rodeo’! We recorded it live (except for the slide guitar) in the dark in Oli’s cozy studio in Peckham, and because of that I think we really captured the emotion in the song.

Who would be your dream collaborator?

If I had a time machine I’d want to work with Jeff Buckley. I’ve been listening to him since I went to Dublin for the first time a few years ago and the only record in my hotel room was Grace. There’s just something about his voice and the way he sounded in his live recordings that really hooked me in and made me care about what he was saying, and that’s what I want people to feel when they listen to my music.

What are your plans for the not-so-distant future? Anything you’re particularly excited about?

Obviously it’s hard to make any plans with what’s going on in the world at the moment, but I am off to New Zealand for a couple of months to do a few gigs out there.

Porcupine EP is out now via tmwrk.