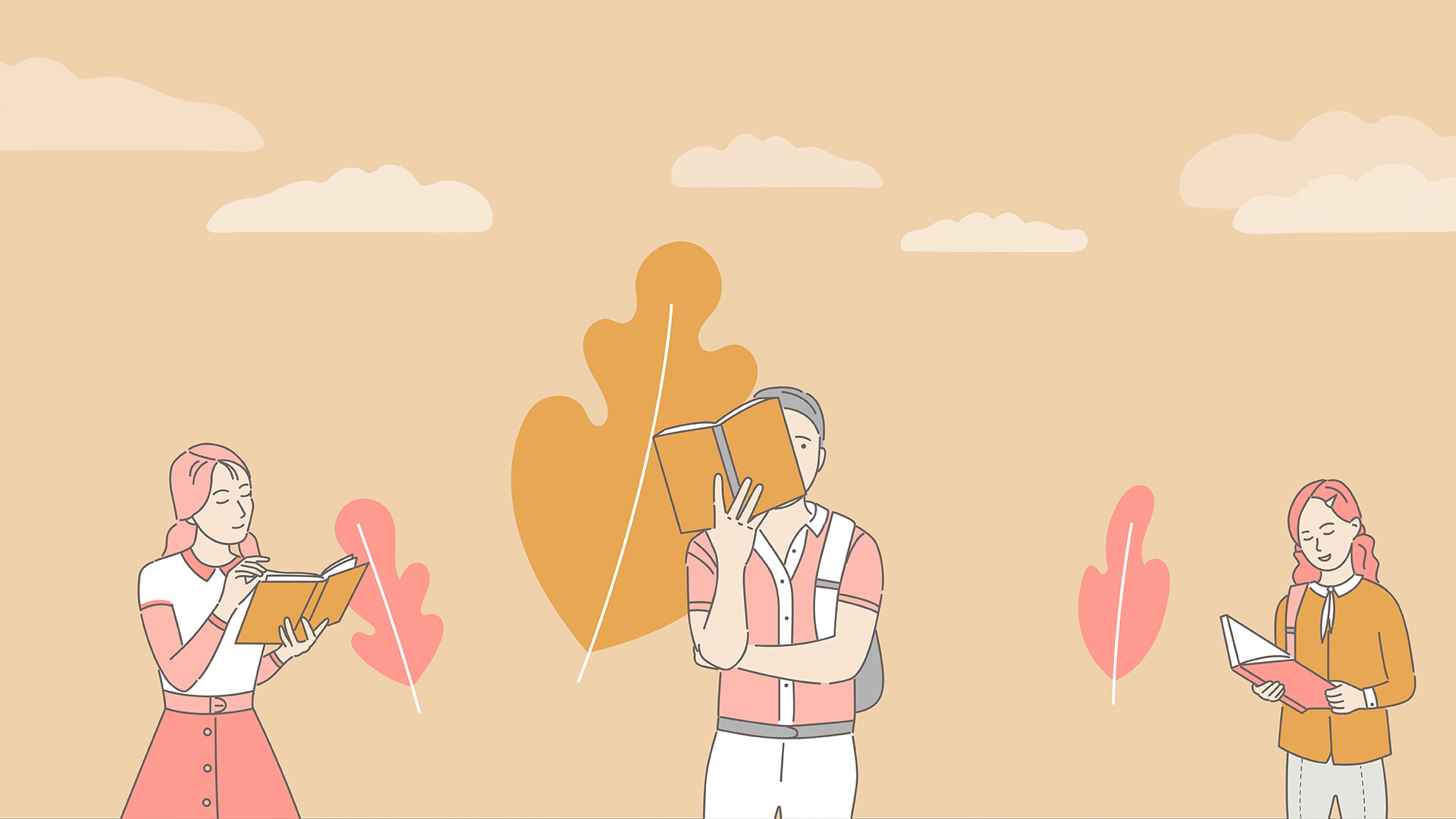 Now that Normal People has sold two million copies and Sally Rooney has become a relative literary ubiquity, the inevitable backlash has begun. Part intelligent criticism and part resentment of popularity, one salutary consequence of this tidal turn might be to broaden the canvas of millennial literature. Yes, Rooney’s depictions of student life are often spot on and her reflexively self-doubting characters are examples of a very 21st century anomie. But her runaway success has left other wonderful writers unexamined. Here are three for those whose copies of Conversations of Friends and Normal People are now long re-shelved.

Though a star in the US (he was a Pulitzer finalist this year) Ben Lerner is somewhat underappreciated in Britain. Lerner spent his first writing decade as a poet, and in a sense still is one, his writing retaining the fluvial cadences of prosody. His reputation rests on an autofictive trilogy narrated by either ‘Ben Lerner’ or Adam Gordon (a character with most of Ben Lerner’s biography). The first novel, Leaving the Atocha Station follows the young poet Adam Gordon on a scholarship in Madrid. Through a brew of literary anxiety and narcissistic self-loathing, Lerner turns out a great millennial antihero, comic and pitiful in equal measure. Its sort-of-sequel,10:04, Lerner claims is narrated ‘by the author of Leaving the Atocha Station, but not me, if that makes sense’. In the end it almost does; the Ben who narrates this follow-up now lives in New York and is exactly the sort of person to have created Adam Gordon. He shares Gordon’s neuroses and his preoccupation with the integrity of art, but is somewhat older and wiser, grappling with fatherhood and mortality. Lerner’s most recent book, The Topeka School, returns to Adam Gordon, though not where he left him. It is set during the high-water mark of American self-confidence at the beginning of Bill Clinton’s second term and is an ambitious, capacious work. Narrated by Adam, but also his mother and father, and his classmate Darren, the novel interrogates the source of the masculine furies which have wracked America in the last five years.

Another American celebutante, Tolentino is a staff writer for the New Yorker who published an essay collection, Trick Mirror, last year. Its thesis, indicated by the subtitle ‘Reflections on Self Delusion’, is that the millennial generation is defined by its oblique relationship with the truth. She places the blame for this largely at the feet of the internet, and the essay ‘The I in Internet’ is the best elucidation of how social media has colonised our personal lives I have read. But she is at her best when marrying this thesis with her delicate reportage. ‘The Story of a Generation in Seven Scams’ covers events like the burst balloon that was the Fyre Festival and ‘We Come from Old Virginia’ is a considered examination of fraternity rape culture. Tolentino cut her teeth as an editor at Jezebel and the very 2010s genre of the ‘personal essay’ wraps around these studies, moving them beyond narrative and onto a plane of intimacy where Tolentino can access her themes of self-doubt and -delusion. When writing in the genre of strict personal memoir though it can lead her down some desultory blind alleys: the essay ‘Ecstasy’ follows Tolentino’s discovery of the drug after losing her faith at a religious school in Houston and is both unconvincing and overly rhapsodic about the MDMA experience. But the collection would be worth it for the internet essay alone, and it is a wonderful experience when a writer unpacks the feelings of unease you had about the world so intelligently.

Part of the squad of younger Irish writers to have emerged this decade, Doyle is something of a joker in this pack. His latest book, Threshold, in fact owes much to Lerner and through him Geoff Dyer, depicting an aimless but artful bohemian slacker, cycling through literature, destinations, girls and dreams. It is inevitably narrated by a figure called ‘Rob’ and its chapters have no real structural relationship, but each feature an episode in his life, be it travelling abroad, writing an essay on the philosopher Emil Cioran or experimenting with DMT. But Doyle is an altogether darker writer than Lerner or Tolentino. On the podcast Bookworm he speaks of belonging to the ‘laughter in the dark’ tradition of writing, citing Nabokov and Martin Amis, and this is the element which gives his writing its serrated edge. He is willing to explore baser emotions than Lerner, hinting at masturbatory, pornographic and violent impulses throughout, and his references to Nietzsche, Bataille and Cioran speak to a more bitter, nihilistic side of the millennial soul. As Rob concedes towards the end of the book: ‘Gradually it was coming to seem that the only future I would have was a stark, lonely one which was not so much chosen so much as drifted into – the kind of future you get if you persistently decline to make the decisive gesture.’ If Lerner and Tolentino represent the Apollonian side of the millennial psyche, dealing in a search for reason among paradoxes, Doyle supplies its Dionysian aspect. ‘Rob’, his avatar in the book, is precariously placed on the threshold between societal expectations and absolution from them, but chooses to dance in that chaotic spot, lending the book its ambiguous title.