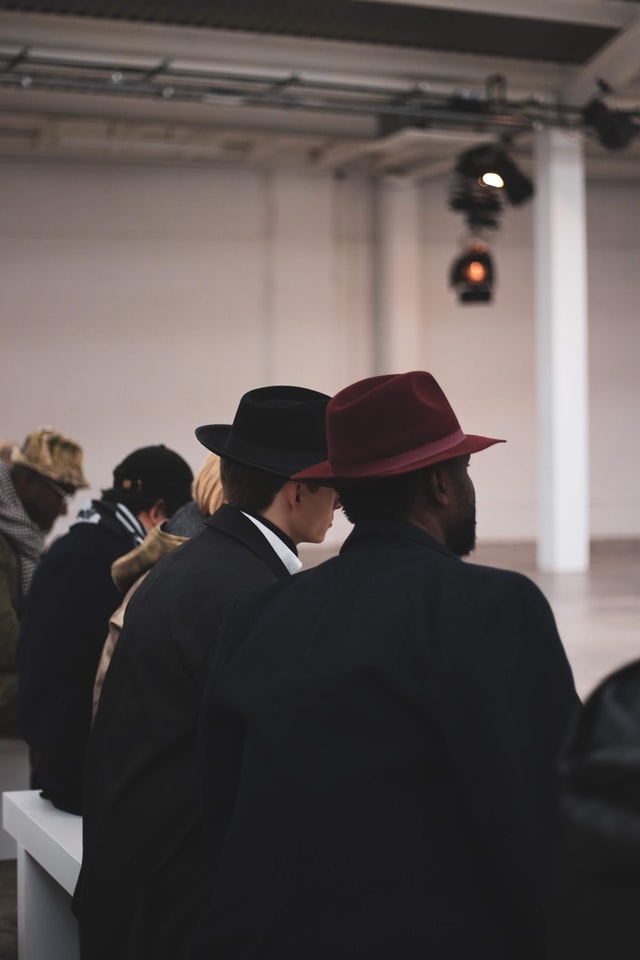 The Evolution of London Fashion Week

Over the years, London Fashion Week has grown significantly. Even in the pandemic stage, the evolution couldn’t stop, and it stood out to be one of the best fashion weeks ever. If you’re a model trying to run down the runway, a buyer, or just a fashion connoisseur, you really have a lot of things to look forward to. Fashion has indeed become big business in today’s time, and you surely don’t want to miss it.

The London Fashion Week gets held biannually, allowing the designers to express themselves and bring out the best on the platter. It also plays an essential role in bestowing financial standing. Well, the attires and clothes displayed at the London Fashion Week are costly, but they’re surely the ice-breaker.

Over the years, the London Fashion Week is one of the Big Four events that has drastically changed. It has been here for almost four decades now and has some of the most prestigious and historic icons attached to it, such as Queen Elizabeth, Princess Diana, and Margaret Thatcher. The London Fashion Week has it all, from glitz and glamour to big-budget presentations. No matter what you want, you can find it all here.

The first London Fashion Week got held in 1984 February, after the British Fashion Council’s foundation. Initially, it wasn’t a grand event. The inaugural of the event took place at a car park in West of London.

Although there was a designer showroom space, all the catwalks happened under a tent. But, this eventually changed with time. Back in 1984, only 15 catwalks were held, which is significantly lesser than the Big Four. However, in the initial phase itself, the London Fashion Week stood out to be an instant hit.

While only a handful of guests were a part of LFW initially, the number has grown significantly. Around 5000 guests were a part of the London Fashion Week in February 2020. Hence, even in the pre-pandemic period, it got estimated that close to 100,000 people had visited the place. One can easily understand the demand for the growth of London Fashion Week.

Around 72 catwalk shows and presentations got held during the February 2020 LFW. But not just the runway. The number of designers is surprising too. Almost 250 designers made it to be a part of the event. The high-luxury clientele has contributed a lot to the popularity.

The Lakme Fashion week was an instant success, but despite that, there are several challenges that you may face on the way. However, you need to analyse the immediate terms attached to it, which is why you will need to be careful with it. Furthermore, they are trying to shape up and bring innovations in the changes.

The London Fashion Week hosted in February 2021 had catwalk shows and presentations attached to it. The show got hosted virtually, which eventually helped to bring challenges. The collections held in February got held online. You need to understand the digital showroom as well as one-on-one appointments. The small hiccups further helped to runaway’s success.

London Fashion Week has come a long way. Despite being a new or young fashion event, it has helped businesses. It also contributes to the country’s economy. If you want to be a part of the event, make sure to keep a check on the event’s schedule.