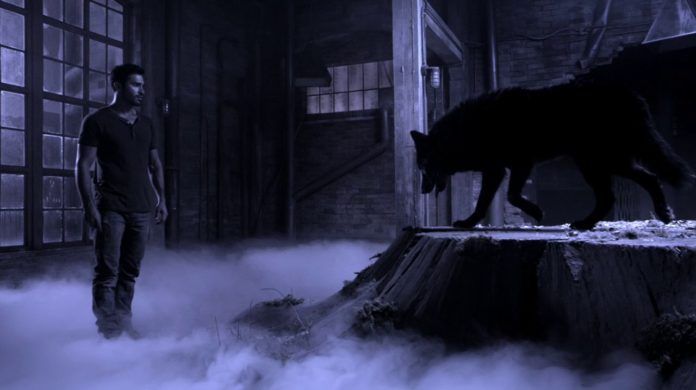 MTV’s hit series Teen Wolf ran for six seasons on the network before coming to an end on its own terms in 2017. Loosely based on the 1985 film starring Michael J. Fox, the television show takes a much darker approach to a teenager’s journey of growth and self-acceptance.

Scott McCall (Tyler Posey) is an awkward sophomore when viewers first meet him, but that’s all about to change. When his best friend Stiles Stilinski (Dylan O’Brien) drags him out of bed to look for the dead body his sheriff dad is investigating, Scott is attacked by a big, scary creature.

He soon begins experiencing strange symptoms, like heightened senses, super speed, superstrength, anger, and irritability. Stiles finally pieces it together on the night of the full moon, when Scott is supposed to be hanging out with Allison Argent (Crystal Reed) at a party, but instead flees, feeling weird. He doesn’t know it yet, but he’s on the verge of turning into a werewolf for the first time.

The boys soon discover a world of supernatural creatures that extends beyond werewolves, and as the series progresses, Scott becomes his town’s defender and protector. The story is first and foremost about friendship. Scott may not fit in at school when viewers first meet him, and he doesn’t fit into any werewolf packs. Over the years, Scott forms his own pack that doesn’t discriminate based on supernatural ability, or anything else.

The show always retains its sense of humor and never strays from its core exploration of coming of age. Still, it’s a supernatural drama, and it loves action, violence, adventure, mystery, and suspense. Here are fifteen of the best songs that help lend the show its dramatic tone.