How TV And Film Impact On Behaviours And Expectations 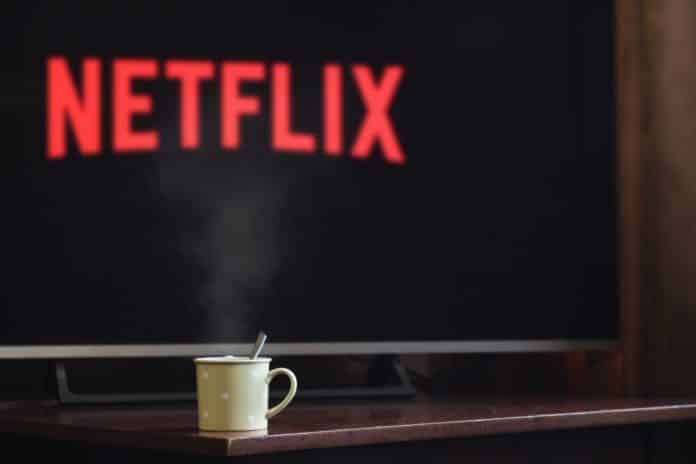 With there being such a vast range of genres within the film spectrum there are differences within the impressions given and the influence they carry into your day to day life.

TV and film can definitely expand your horizons within the field of different types of employment, self employment and work prospects that are available. Of course, you will find in some of the movies and programs that the roles are dramatized for effect however they can in offer a great insight into the roles, responsibilities and progression opportunities in different fields. This could range from being an immigration lawyer to an undercover secret agent, with every other imaginable role recorded as well.

Difference Between Right And Wrong

Across the different genres you’ll see a variety of behaviours. Some which will have been dramatized to show the negative behaviours such as portrayed through villainous characters and baddies.

It can also demonstrate and educate good behaviours, whilst portraying a message that good can conquer and succeed. This of course, can positivity instil a drive how positive and ‘good’ behaviours can get you far and reinforce lessons and behaviours that have been ingrained within your life since you were a child.

Films can show and teach so much when it comes to relationships and what is thought to be wanted and desired verus what is actually expected and how a good positive relationship can last. They can also teach about all sides of a relationship. If you’ve watched many films or shows you’ll be an example of all types of relationships. Consider, Outer Banks on Netflix, this show demonstrates friendships and the relationships that can be built and how this is just as powerful and meaningful a relationship to romantic relationships.

Although you may not automatically consider TV and film to always be a positive influence on physical perception. They have definity have some positive aspects that should be recognized. Consider some of your favourite actors or actresses, they along with some other celebrities can use their fame and influence to educate and promote health, well being and a positive well being.

Of course, you may automatically think of how toned and athletic some of these celebrities are, or how make up enhances their appearance, and think it’s not possible to follow that path. However, consider they have to work at that image. Having muscle, abs and a toned body isn’t something that people tend to be gifted. It takes time, effort, consideration into the food they eat and dedication to commit and do exercise. It involves them taking time and care of their appearance and these are all lessons that you too apply to your daily life. Yes, it might be in smaller doses but the lessons and positive teachings are there.