Trailer for ‘Space Jam: A New Legacy’ Starring LeBron James Has Been Released 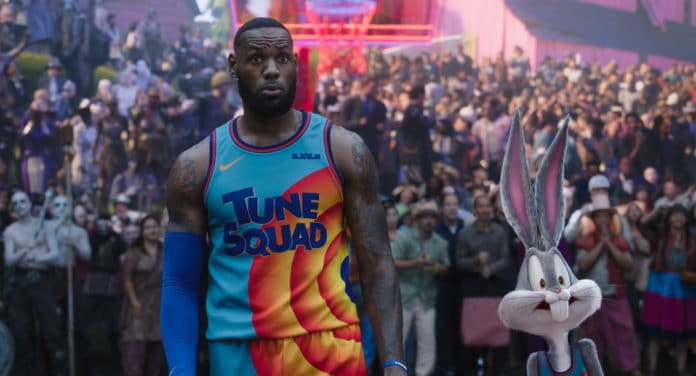 The long-anticipated sequel to Space Jam (1996) has received its trailer. The first film starred Michael Jordan, Danny DeVito, and Billy Murray — to name a few and gained a cult-like following over the years with its charm, fun-energy, and harmless comedy. Now fifteen years later, a trailer for a follow-up is out starring LeBron James, the king of basketball.