5 Ways Documentary Filming Can Benefit You

Films have a unique pervasiveness in people’s cultures, quite unlike any other art form. From the thrills of reality TV to the emotions of narrative fiction, film doesn’t just move images but brings us to tears or extreme happiness.

One type of film captures a real moment more precisely than any other. From political issues to religion and environmentalism, it’s a filmmaking practice without precise boundaries. There’s extensive interaction between a camera crew and the subject of a film. These are called documentary films.

What Is Documentary Filming?

Documentaries have existed since the early years of film. Arguably, many of the earliest examples of film fit the documentary category, such as the Roundhay Garden Scene, in which the camera simply documented people going about their lives. As film technology developed, so did narrative form in cinema – and documentaries progressed alongside them.

The art of creating a documentary – free from many of the restrictions of narrative fiction – can be a lot of fun, which is why some people manage to do it themselves. While others opt to hire a film production company such as Sort Of…Film, even people simply sat at home have taken up their phone cameras to document a real-life story. Whichever means you prefer, working on a documentary film or other type of film could unleash your creative side. 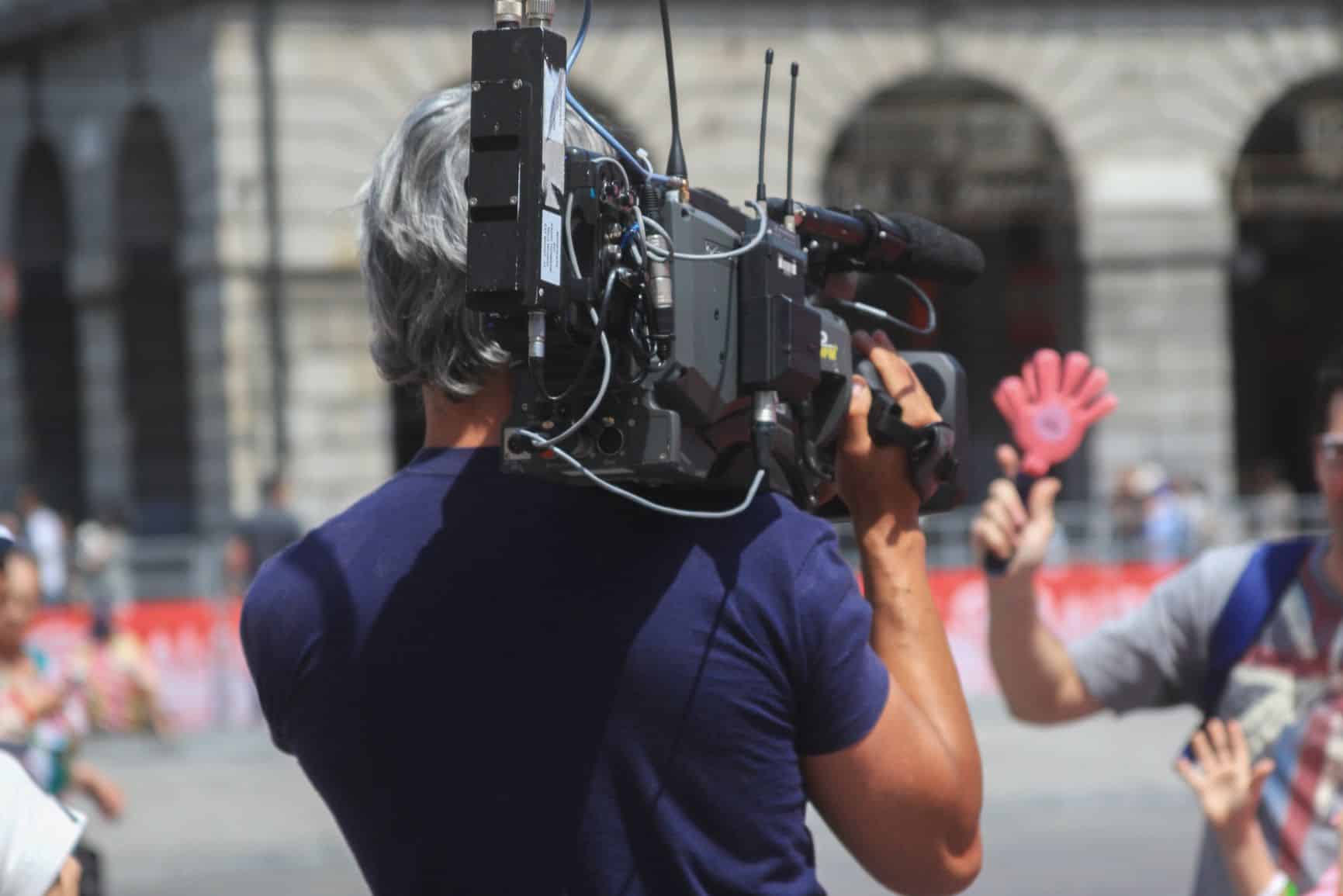 Documentaries could be an excellent way for young people to communicate and learn about their cultural interactions with others. Scrutinizing documentaries about other cultures and nations can pique one’s interest in an array of issues, such as a country’s language and culture.

As documentaries present information about sensitive topics, they may serve as icebreakers in families or between friends. It encourages each interested party to start a conversation to test their boundaries and beliefs and see how they respond. Hence, documentary films seem to educate and inspire people.

However, aside from the benefits a person gains while watching it, those who make it also benefit. Read on to learn more about the upsides of documentary filming.

Working On A Parallel Environment

The majority of people in the film industry are thought to share the same goals, aspirations, and attitude. So, if filmmaking is your thing, you can interact with like-minded people who share your passion for shooting stories and expressing yourself artistically. Besides, meeting so many artistic people is exciting. 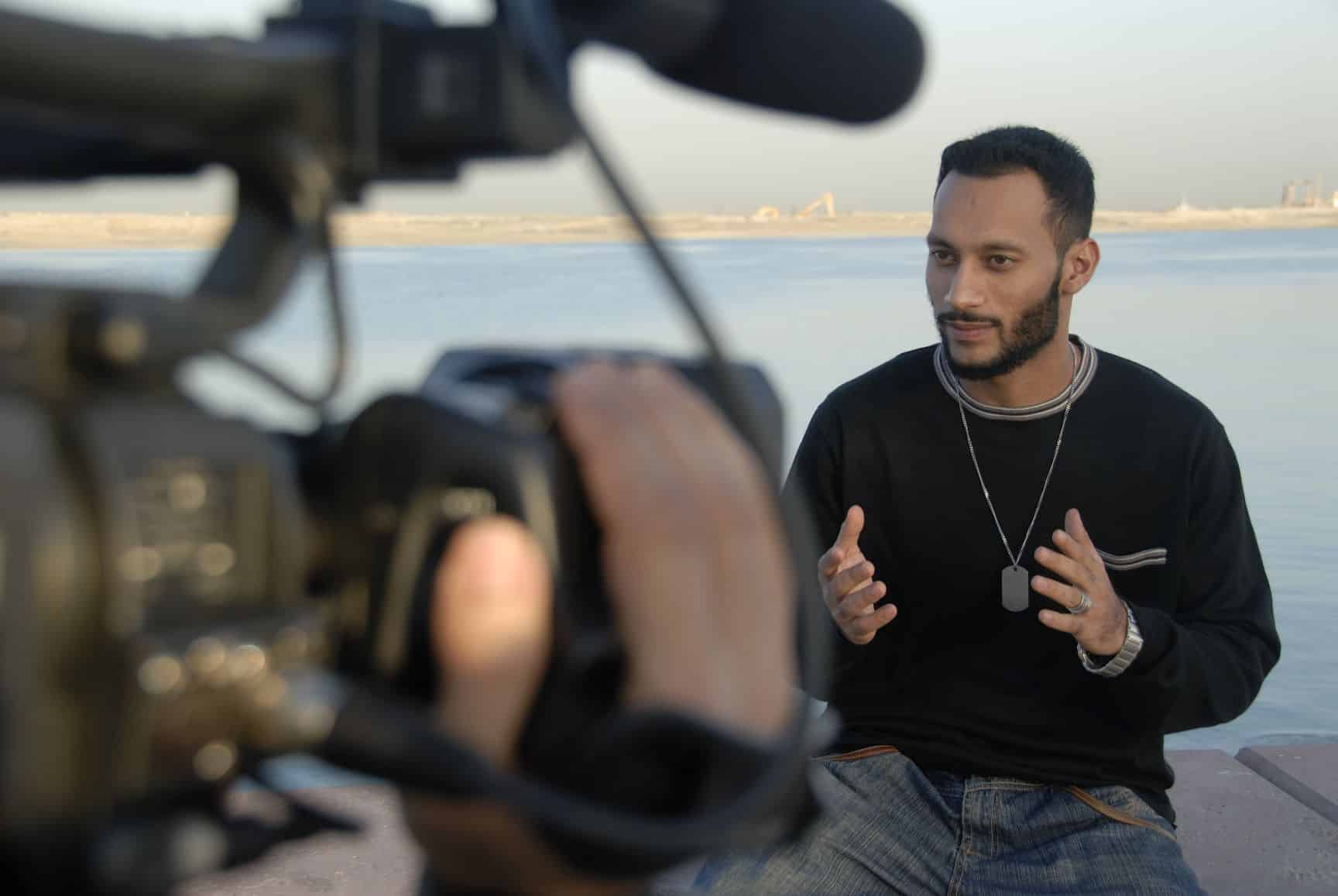 Recording films takes effort, individual cooperation, and collaborative activities between the subjects and the cameraman. But for the film artists, the most substantial thing they could do is watch, listen, or gaze at their finished masterpiece. They and the entire team worked extremely hard for it, and it’s both satisfying and heart-warming to reflect on all the joys, time spent, and commitment they put into making the masterpiece.

Working on a documentary film includes shooting about famous institutions and communities, such as universities and national galleries. Other than learning more about an individual, insights may be gained from learning about the institutions’ inner workings.

Look At The World Through The Viewfinder

Film artists are thought to love how filming documentaries enable them to witness and interact freely without feeling inappropriate. In a way, it makes them feel like a notable spectator.

Documentaries, more than any other medium, can illustrate and bring to light certain aspects of evil in the community. This is due to the fact that documentaries have the potential to expose what’s evil in society. Such details can provoke mixed reactions, if not outright outrage, on media platforms. 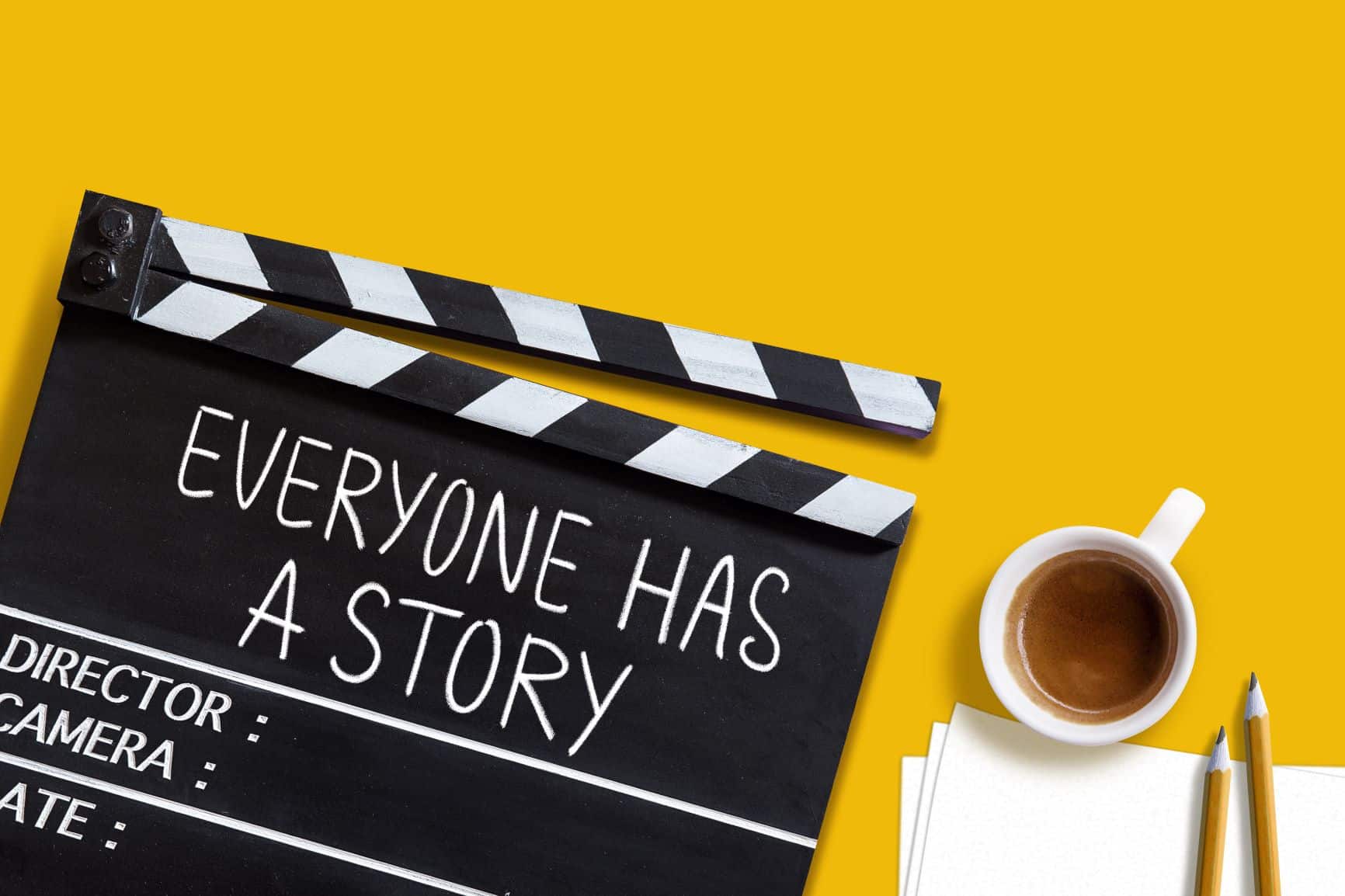 Free To Express What They Want

Recording documentaries don’t lack a storyline; it won’t be necessary to make things up. The story already exists, and filmmakers only need to look for it. Thus, they’re free to express themselves. Whether they shoot it with a symphony of colours or celestial elements, anything could be possible. They could get imaginative and get involved in their project as they want while gaining learnings simultaneously.

For instance, the scene of people sitting in their rooms may not be that impressive. Therefore, to make it creative and exciting, filmmakers could shoot it as cinematically and as compelling as possible.

Documentaries, as a firm part of cinema’s earliest development, are still more important than ever. In sharing real-life stories, we gain a perspective that helps to shrink that otherwise frightening “unknown”, and we grow and learn from newfound experience. Producing documentaries – either by yourself or as part of a professional crew – builds on a rich tradition of storytelling. Making them is as rewarding as watching them.

How To Create The Ideal Home Office