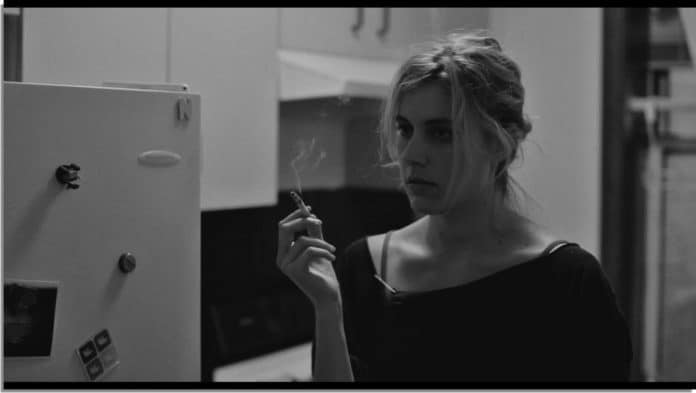 Greta Gerwig stars as Frances Halliday, a free-spirited young woman living on a day-by-day basis in New York. Frances is sort of a dancer, but she doesn’t really dance much. She also sort of shares a flat with her best friend Sophie, until Sophie moves out with her partner. Thus, Frances jumps from place to place, making new friends while trying to make ends meet. The only constant in her life is Sophie.

Gerwig co-wrote the screenplay with director Noah Baumbach, and the story is very personal for both of them. The film finds a perfect balance between drama and subtlety, often shining brightest in the smaller, quieter moments. Frances is both worldly and naive, which gives her quite a few interesting things to say. Here are twelve of the best quotes from this slice-of-life film.

Watch Lady Gaga in the First Trailer for ‘House of Gucci’

What Is Your Name?: Commercialism and Modernity in Postwar Japan

5 Jim Jarmusch Films You Must Watch