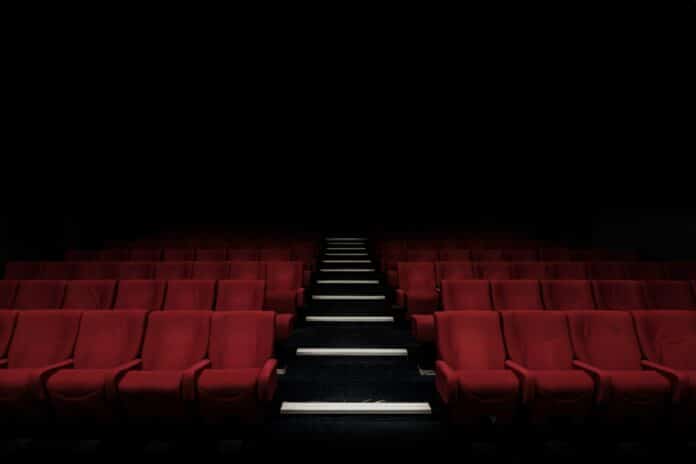 Several top movies have been made in Colorado or used the state as a backdrop. In terms of the most famous film set in Colorado, they do not come much bigger than Butch Cassidy and the Sundance Kid.

Heading back to 1939 and we come to Stagecoach, a film shot in Cañon City. This film is full of everything, including drama, action, and comedy. The film moves effortlessly between scenes, combining the best of the scenery and a stagecoach full of interesting characters. Starring John Wayne, Stagecoach was the film that launched his career in the big time and it remains a classic to this day.

Moving on and we come to Badlands, a film shot in Rocky Ford, La Junta, Las Animas, and Trinidad, among other Colorado locations. The plot is a fictionalization of the Charlie Starkweather murders and stars Martin Sheen and Sissy Spacek. The background to this film is of the relationship between and man (Kit) and girl (Holly), who end up on the run when Kit kills the girls father. He goes on to kill again and despite the gruesome backdrop to the film, there is a glow to this movie thanks to the places used in Colorado, some of which are relatively unknown to those outside the state.

Finally, we come to the most recent film in our list, About Schmidt. Starring Jack Nicholson, the film uses Boulder and Denver and sees Nicholson travel to his estranged daughter’s wedding. The trip teaches him more about himself than he could ever have imagined and the combination of humor and melancholia produced by writer/director Alexander Payne is perfect.