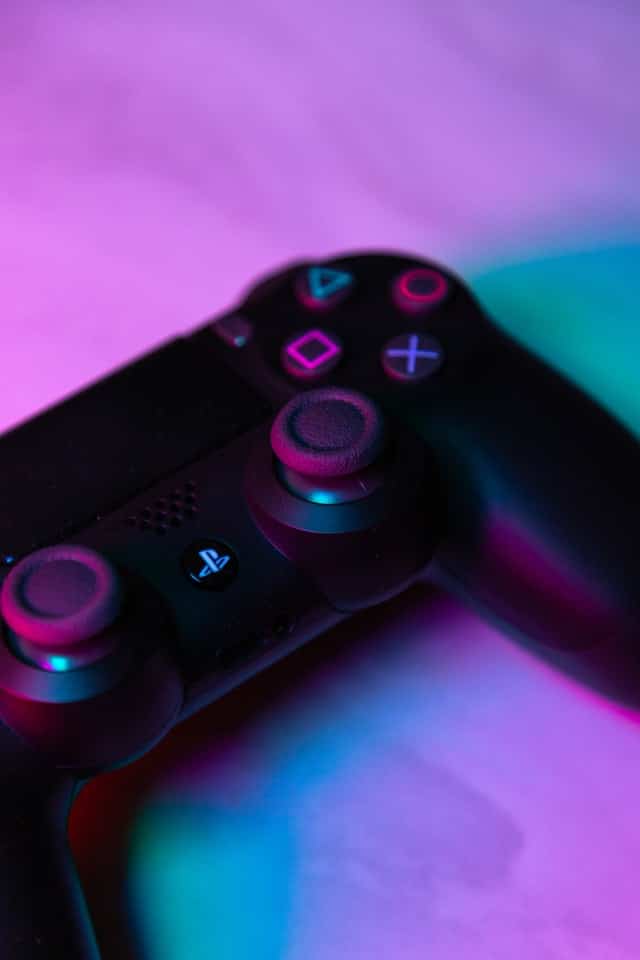 What are the Best Console Offerings to Have Featured Casino Games?

Casino games have become a popular feature for developers to include in open-world adventures on console. They offer players something else to do as a break from the main storyline. Because casino games are popular, and also due to the excitement involved with them, they could become a more commonly used side game in the future. Here are three examples of open-world titles that have used casino offerings in interesting and immersive ways. These titles are likely to have an influence on other developers who are considering adding a casino vibe to their games.

Red Dead Redemption 2 from Rockstar Games was one of the most successful console offerings of all time. It was lauded for its storyline, characters, and riveting gameplay. Because the playable area of the game was so vast, players really felt as if they’d entered another world. This made it seem like they were living another life as the character, Arthur Morgan. When living an alternate existence, it’s important to feel as if you have freedom to do whatever you want. For that reason, Rockstar Games realized that players couldn’t just stick to a rigid storyline that goes in one direction. They needed to have other activities to keep them entertained.

RDR2 was jam-packed with side games to keep players busy for hours on end. Gambling games had been well received in the original Red Dead Redemption, and players had noted how fitting these pastimes were within the Wild West universe of the game. For that reason, Rockstar Games opted to include an even greater number of casino options in the sequel. Indeed, players were able to walk into saloons in every area of the map and take part in blackjack and poker.

A highlight of the game was when poker was used as part of one of the main quests. This was the 52nd story mission in the game, called A Fine Night of Debauchery. Players ventured to the Grand Korrigan riverboat, which was a floating casino. Once there, they had to take part in a high-stakes game of poker against Desmond Blythe.

The aim of the mission was to bust Blythe at the felt, causing him to bet a gold watch that he kept in his safe. When Morgan has won the game, he has to follow the pit boss to get the watch. It’s at this point that the player is able to loot the safe and take down a number of bad guys before escaping the ship.

Fallout: New Vegas was one of the most memorable offerings in the series from Bethesda Softworks. Released in 2010, the game sold more than 12 million copies worldwide. It was also nominated for numerous game of the year awards along with two Baftas.

In Fallout: New Vegas, gamers play as a character called the Courier. Most of the game takes place in a post-apocalyptic city that used to be Las Vegas. One of the reasons why Obsidian Entertainment decided to use this setting was so that they could seamlessly include casino games. This was one of the first console titles to include realistic gambling offerings that provided high-octane thrills outside of the main missions.

Roulette is one of the most recognizable and popular table games of all time, so it’s no surprise to see it still going strong in the scorched, ruined landscape of the Fallout universe. In the game, players take part in American roulette. This version of the game differs slightly from the European option, in that it has a zero and a double zero. When players take part in games of roulette online, they have a choice between these different types of game and even other variants. It is wise to read the rules first, though, because the diverse offerings have slightly different odds and payouts.

Grand Theft Auto V is one of the most successful and long running games of all time. It initially found success as a single-player offering upon its release in 2013, and it was the fastest-selling entertainment product of all time. To put that into context, it generated $1 billion in sales within three days of its release. It doesn’t stop there, though. Rockstar Games kept GTA alive with its hugely popular online experience, which has become a separate game in itself.

More than 140 million people still play GTA V Online, which is incredibly impressive considering it has been eight years since the game was originally released. The reason why it continues to attract players is because Rockstar Games keeps updating it with new features. GTA5 has always had a number of mini games to keep players entertained, but it didn’t have any casino offerings until recently. This all changed when the Diamond Casino was introduced to GTA Online in 2020. For the first time ever in the sandbox, players could walk into the casino and take part in classic table games.

One of the standout options to play in GTA V Online is blackjack. Rockstar Games clearly took inspiration from developers in the online casino industry, and aimed to make the experience as immersive as possible. Players approach the blackjack game with the first-person perspective, and this helps them to feel as if they are in a real casino playing blackjack. They can bet using in-game currency, so there is always something at stake to add to the thrills.

Casino games have been used well by these developers over the years. They provide some respite to the main storyline, but also come with thrills of their own. When players put in-game currency at risk, it can help to up the excitement levels. This also gives players an incentive to get to another level of the game.