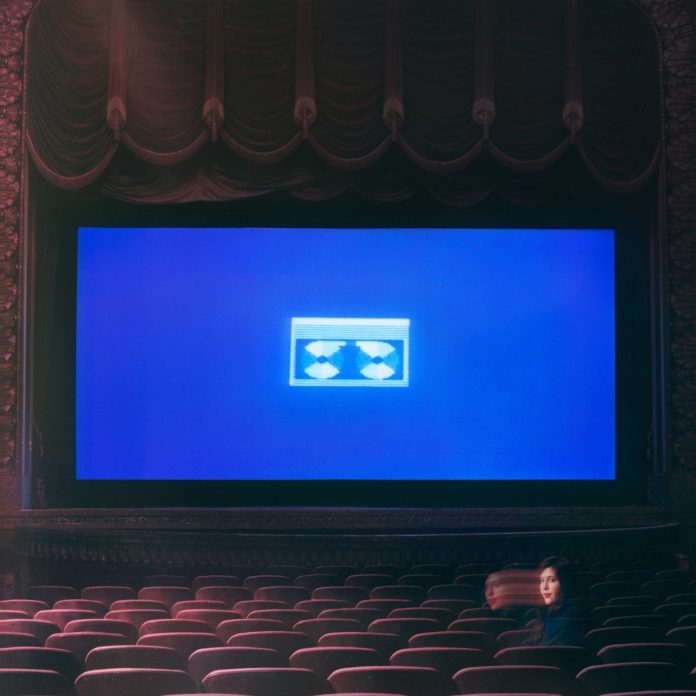 For Lucy Dacus, storytelling provides a space for reflection, where memories can be held and take on new light. Unlike many of her contemporaries, it’s not introspection or vulnerability that marks her work so much as her natural ability to set a scene with film-like precision, letting the cracks slip through and spill over the frame. On her third album Home Video, she revisits her adolescent years in Richmond, Virginia and places you right in the middle of this coming-of-age drama; 2018’s Historian saw her playing with point of view to inhabit different characters in her life, but here she mostly tells her stories through the second person, addressing her subjects through the listener. Early single and fan favourite ‘Thumbs’ turns a college memory of taking a friend to a bar to see their estranged father into a dark murder fantasy. “I would kill him/ If you let me,” she sings amidst a blanket of synths, a slight quiver escaping her voice, “I would kill him/ Quick and easy.” You could cut the tension with a knife, but Dacus uses this wave of emotion as a weapon of radical empathy. As far as heart-wrenching ballads go, there are very few like it.

The fact that any slight misstep could have derailed the song is a testament not only to Dacus’ exacting delivery but also her command of space. Home Video may lack the cathartic heights and explosive choruses that made Historian one of the standout rock records of the past decade, but it doesn’t need them; it’s catchy and assured in its own right, a soundtrack to the messiness of young adulthood filtered through a nostalgic and mature lens that matches Dacus’ perspective as a songwriter. Without diminishing or distancing herself from the immensity or complexity of those adolescent feelings, she casts them in a more generous and forgiving light, even when the songs themselves offer a scathing indictment of the environment around them. The arrangements are more direct and subtle, the framing deliberate and cohesive, as if to suggest that hope on the other end is more than just a possibility.

That’s not to say that Dacus has limited her scope as a musician to focus on her writing, and ‘Thumbs’ isn’t necessarily representative of the whole album. There are other plaintive ballads, most notably ‘Christine’, about a friend Dacus fears will lose herself in an unfulfilling relationship. For all the times she interjects with her own judgment (“There may be better but you don’t feel worth it/ That’s where we disagree”), it never becomes a typical story of what she herself might lose – her attention, her friendship – instead revealing a knowing selflessness: on the prospect of Christine having a baby, she comments, “Knowing you they’d be the first kid to never hurt another.” Yet the previous track, opener ‘Hot & Heavy’, is propulsive and confident, kicking things off with the wide-eyed earnestness that drives the rest of the album. With help from her collaborators, including Collin Pastore, Jacob Blizard, and Jake Finch, Dacus adjusts the pulse of these songs to fit their respective mood, adding in layers only when necessary (with the possible exception of ‘Partner in Crime’, in which the use of AutoTune works more in theory than in practice).

All of which makes ‘VBS’ a curious and undeniable highlight. As Dacus looks back on her experience at a teen bible camp, her astute observations about the past betray a hint of present uncertainty in what is otherwise a straightforward account of young love. For a single verse it’s just her and her acoustic guitar, singing, “While you’re going to sleep, your mind keeps you awake;” the only thing that helps him “drown it out” is “playing Slayer at full volume,” and as a blast of distortion sweeps her back up, you wonder – for the first and only time on the album – whether the singer is using this character sketch to project her own anxieties, a darkness that never really left.

More often, however, Dacus uses these autobiographical narratives as an opportunity not just to scrutinize the past but to imagine a different version of it, one where her desires are explicit and the gaps left by time have been filled. ‘Thumbs’ is the most obvious and extreme example, but there’s also ‘Triple Dog Dare’, where she addresses her sexuality, admitting that “I never touched you how I wanted to.” (The near-8 minute closer recalls the final track on Japanese Breakfast’s recent LP Jubilee, not least because it ends the album with a much shorter but just as fiery guitar solo.) On ‘Brando’, she confronts an obsessive cinephile who failed to connect with her on an emotional level: “You called me cerebral/ I didn’t know what you meant/ But now I do/ Would it have killed you to call me pretty instead?”

But Dacus never leaves you with the impression that she wants to rewrite her own personal history, or that she holds any resentment except for those who’ve hurt the people she has chosen to memorialize. The final moments on ‘Going Gone Gone’ find Dacus thanking everyone in the studio for their contribution to the song – which includes Mitski and her boygenius bandmates Julien Baker and Phoebe Bridgers – feel like an acknowledgment of how her gratitude and love for others governs her creative life, too, not just her reverence for the past. And when she untangles the web of unrequited love on ‘Cartwheel’, she’s able to treat her own romantic disappointments with equal care and vulnerability. “The future isn’t worth its weight in gold/ The future is a benevolent black hole,” she sings in its closing lines. Fortunately, there’s still a treasure’s worth of past and present for her to dig through.

Album Review: Lucy Dacus, 'Home Video'For Lucy Dacus, storytelling provides a space for reflection, where memories can be held and take on new light. Unlike many of her contemporaries, it's not introspection or vulnerability that marks her work so much as her natural ability to set a scene with...