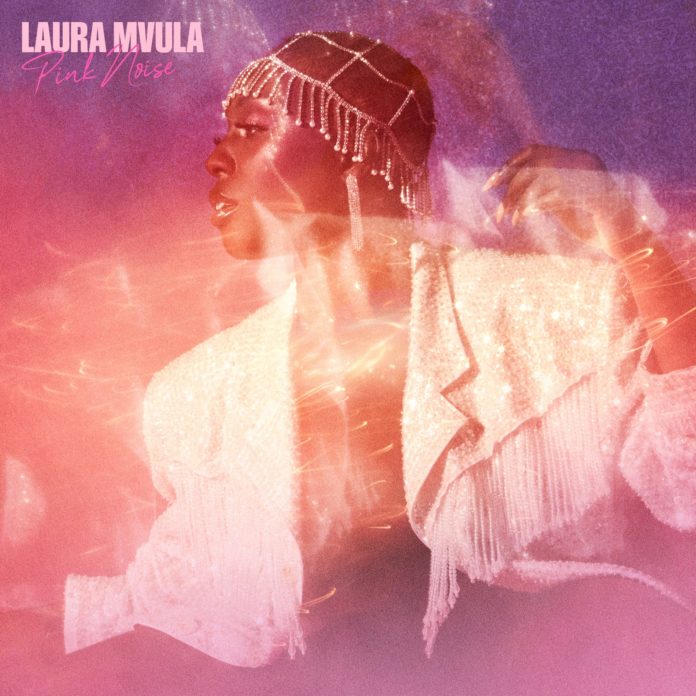 Of all the different types of breakups, the label fallout might be the hardest one to successfully turn into song: most people simply don’t have reason enough to care about the inner workings of the music industry. But Laura Mvula has always had a knack for transforming simple, well-worn topics into music that feels universal and broadly relatable, and her songwriting is often at its most resonant when she pulls from personal struggle. In 2017, after exploring the breakdown of her marriage on her remarkable sophomore LP, The Dreaming Room, the Birmingham musician was unceremoniously dropped by RCA via a brief email. A year later, a representative for Atlantic saw one of her shows supporting David Byrne and offered her a new deal, which she accepted. In a recent interview, Mvula herself likened this new musical chapter to entering a healthier relationship: “It was like going from an abusive relationship into a loving one, where someone goes, ‘You’re so beautiful,’ and you’re not used to hearing it.”

Following an excellent EP of reworkings released earlier this year, Mvula’s third album Pink Noise may at times give the impression of a breakup record, but it doesn’t tell a familiar story borne out of heartbreak, and nor does it celebrate the euphoria of new love. Instead, it sees her centering more on the need to stave off loneliness, whether the remedy comes in the form of external validation or self-acceptance. The standout ‘Church Girl’ most powerfully and explicitly takes the latter path: “Who do you think you are?/ You don’t write the story, baby,” she proclaims, but aims the hardest questions at herself, realizing that the only way to be true to herself and move freely as an artist is to let go of other people’s expectations. ‘Golden Ashes’ is even more direct (“Them scary power people/ Tell me I’m no equal/ They feast like hungry lions/ When I’m halfway up to zion”), but the song, buoyed by striking vocal and orchestral flourishes, builds into a stirring plea for help with a wider emotional reach.

As with the majority of the album, the overall effect is as uplifting as it is liberating. The distinctly ‘80s-inspired palette might at first seem like a less-than-fitting embodiment of the artist’s personal journey, as it doesn’t leave as much room for the originality and complexity of her compositions to truly shine as they did on her previous efforts. The reference points are obvious, too: the Phill Collins drums that kick off the album, the John Hughes movie setting of ballad ‘What Matters’ (an unlikely duet with Biffy Clyro’s Simon Neil, but a strangely effective one) – but how many pop stars emulating this style today have actually received an endorsement from the late Prince, whose signature guitar riffs are all over Pink Noise? Even as Mvula’s most nostalgic and retro-leaning project, she and her collaborators pull off that sound and aesthetic with an impeccable ease and looseness that more than suits the spirit of her new work and her confidence as a performer.

In fact, it’s when Mvula steps out of her comfort zone musically and directly addresses her label struggles that the results are less natural: ‘Conditional’ is the only misstep here, an awkward attempt at embracing a beat-driven sound as Mvula sings dryly of “another blow to the ego.” Yet the singer’s sense of control and ear for melody helps the song bloom into something rich and defiant, if only for a brief moment, and Pink Noise as a whole is undeniably filled with some of her most sparkling arrangements and catchiest hooks to date. When she captures a certain kind of irresistible magic, as on the funk-laden title track and the infectious ‘Got Me’, she sounds radiantly in touch with a part of herself that previously lay dormant. “I’ve been looking for an answer/ More than temporary romance,” she admits on closer ‘Before the Dawn’: She may not have found it yet, but she knows the possibility is out there on the horizon, and that promise is enough to make Pink Noise explode with joy and colour.

Album Review: Laura Mvula, 'Pink Noise'Of all the different types of breakups, the label fallout might be the hardest one to successfully turn into song: most people simply don’t have reason enough to care about the inner workings of the music industry. But Laura Mvula has always had a...