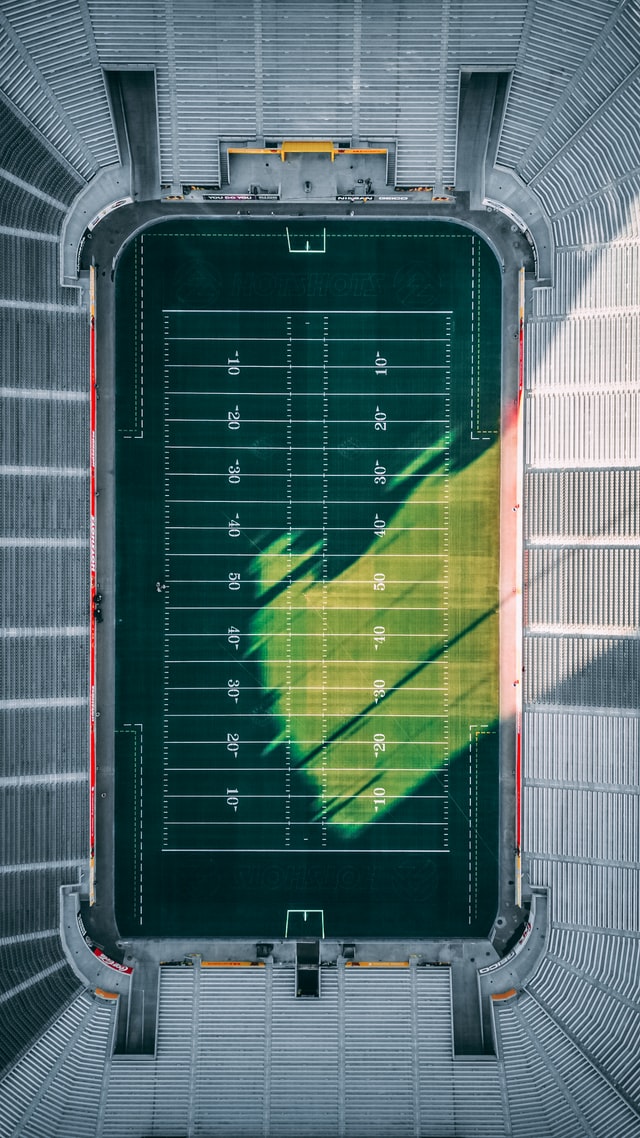 How to get started with NFL fantasy football

Fantasy football is like a culture of its own. You’ve most likely heard it being talked about around the office as colleagues make their bets, or with family and friends who are drafting their own fantasy football teams. Or you may have simply decided that owning your one NFL team is a little unrealistic…

Whatever it is that brought you here to learn about getting started with fantasy football, learning the ins and outs of drafting your own team before you get started is a good way to start on a successful foot.

Tip: It’s easier not to have an odd number of teams as this will make scheduling difficult.

If you opt to join a public team then you will join an NFL fantasy football site where random players can join your league. If you’d like to be more in control of your team, it’s better to try to join a team with people you know.

Now for the fun part. Every player must submit the name of their team. While you can be creative here, remember that you’ll be stuck with this name for the entire season so it’s a good idea to think about it. Some top things to consider when naming your NFL fantasy football team include:

When choosing your team name, remember that it directly represents your team and hints at your seriousness/ abilities in the fantasy football world. If you choose something ridiculous, every time there’s a victory, your teammates will only be focused on sniggering at your name.

However, if you have a killer team name then your opponent is already going to feel intimidated before you even have a victory. It’s pretty sound logic to us.

Use a nickname… but effectively

The rules for this one are that the nickname cannot be self-imposed. That wouldn’t be fair right? Again, you can use your creativity here and decide on the nickname people use the most.

By doing this, it also makes it easier for everyone in the group to know who you are. Ever had one of those group chats where everyone’s using ridiculous nicknames and you never know who is replying? That’s why a common nickname is a great idea!

Innuendos can be fun, but make sure to keep them a little PG. Innuendos that come across as overly sexual or offensive could be a problem and won’t help your reputation in the fantasy football team very much.

Now it’s time to do one of the most important things in the game, drafting your team! The way it works is that each week, you will begin by drafting players to start filling your lineup. Once the drafted NFL player begins a game, they are stuck in your lineup – so it’s important to get the decision right.

It’s up to you to remember if your player has a game or to get them off the bench, but if you forget then again, you’re stuck. You will only get points for starting the game every week, rather than getting paid every time you draft a new player.

Your team will get a point for every stat played in the game. Before you kick-off, you will need to pay an entry fee. This can be split between all the players by taking it out of the pot (the winner’s money in the middle of the table).

Bear in mind that you can also lose points as well as gaining them. This is also something to keep a note of when re-drafting your team so you can make a more calculated decision.

Now that you know the ins and outs of creating your very own NFL fantasy football team, it’s time to find a team and start drafting your players!