13 Beautiful Stills from If Beale Street Could Talk (2018) 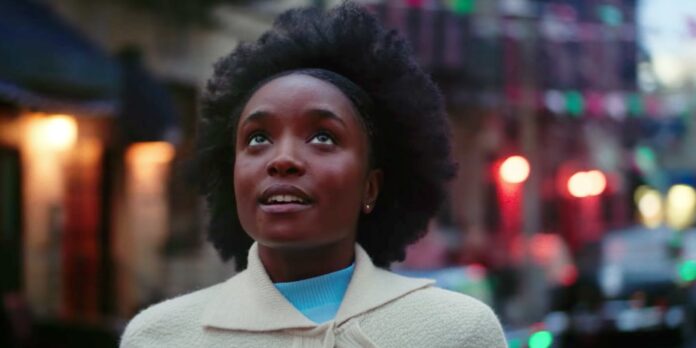 Barry Jenkins’ If Beale Street Could Talk was received with almost as much praise as his 2017 Best Picture winner, Moonlight. The writer-director’s highly anticipated follow-up is based on James Baldwin’s eponymous novel. From the beginning of the film, it’s clear that the story will tackle issues of race head-on. The poetic film follows a non-linear structure and is narrated by Tish, particularly in flashback sequences.

Tish (KiKi Layne) and Fonny (Stephan James) have grown up in New York, and as they get older, their friendship turns into a romantic relationship. However, their love meets obstacles when they struggle to find a landlord who will rent to people of colour. Later, Fonny is falsely accused of raping a stranger despite evidence that suggests his presence at the crime scene was impossible. While Fonny is arrested, Tish learns that she’s pregnant with his child. Along with support from her family, Tish must fight to prove Fonny’s innocence in a city where nobody is willing to listen.

Warm and vibrant hues contrast against the cold, inhospitable setting and help viewers feel closer to Tish and her family, as do intimate shots of the characters looking directly into the camera. The cinematography is as much a part of telling the story as the plot is. Here are thirteen beautiful stills from If Beale Street Could Talk. 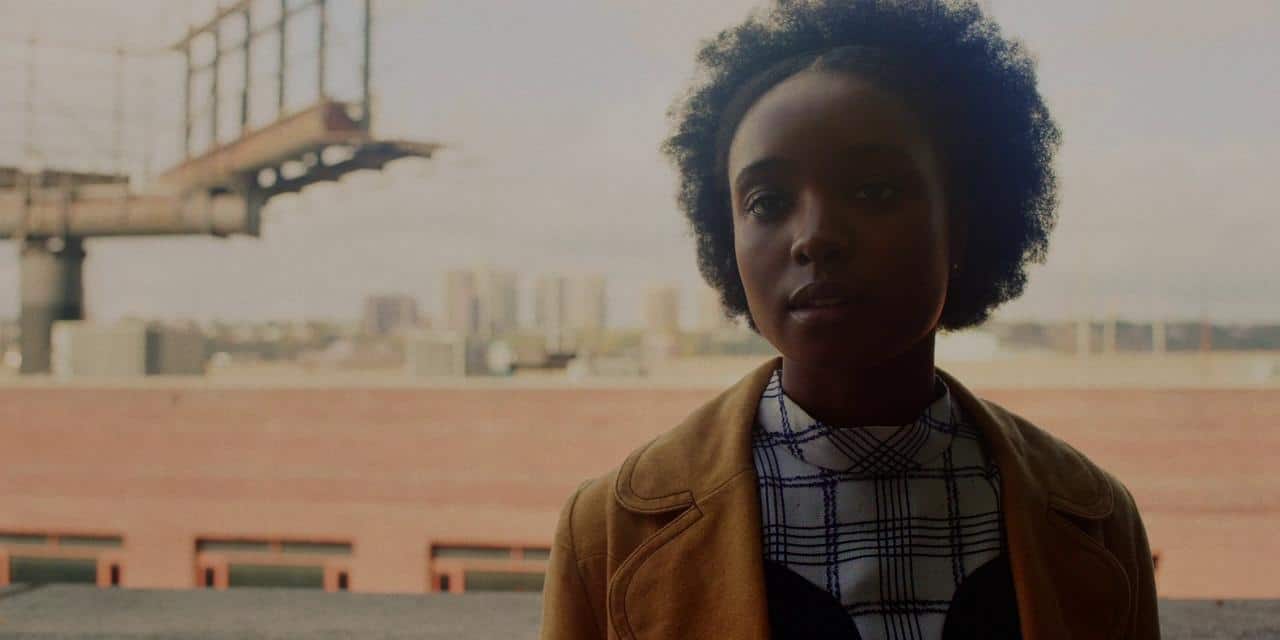 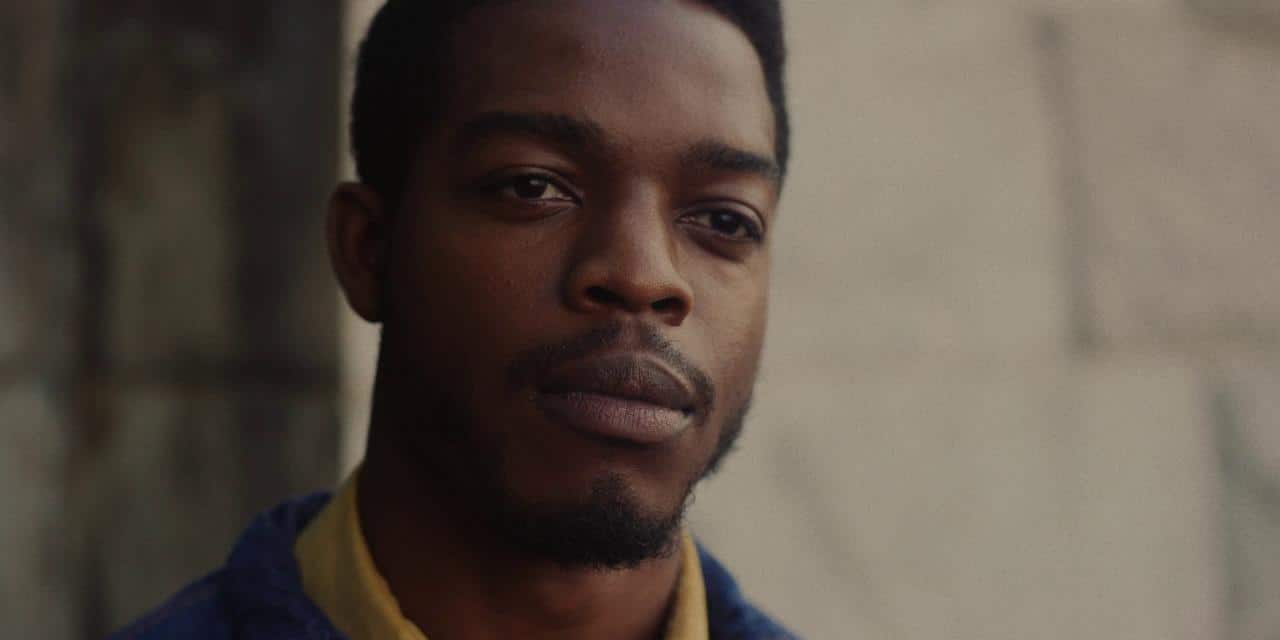 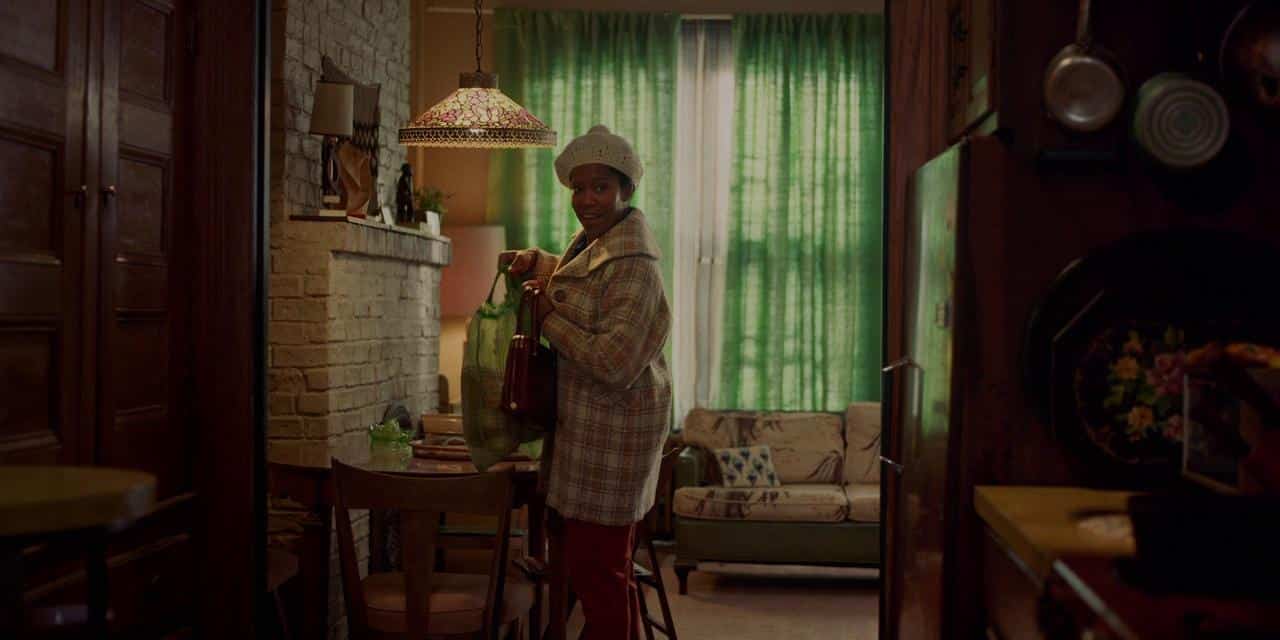 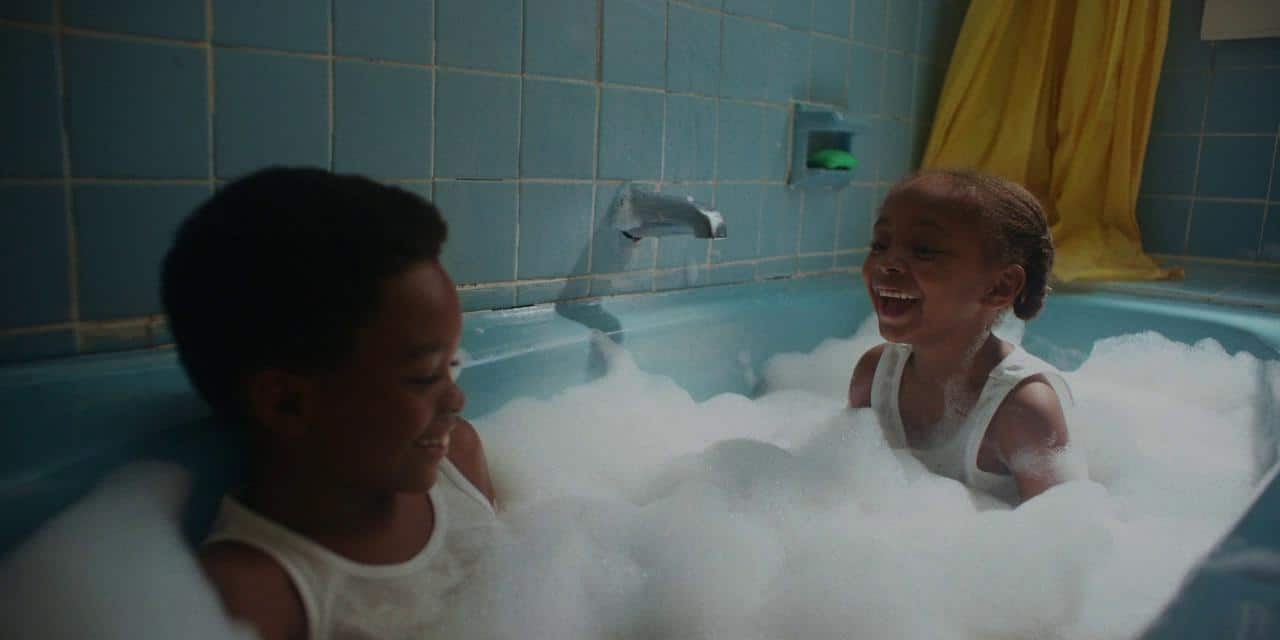 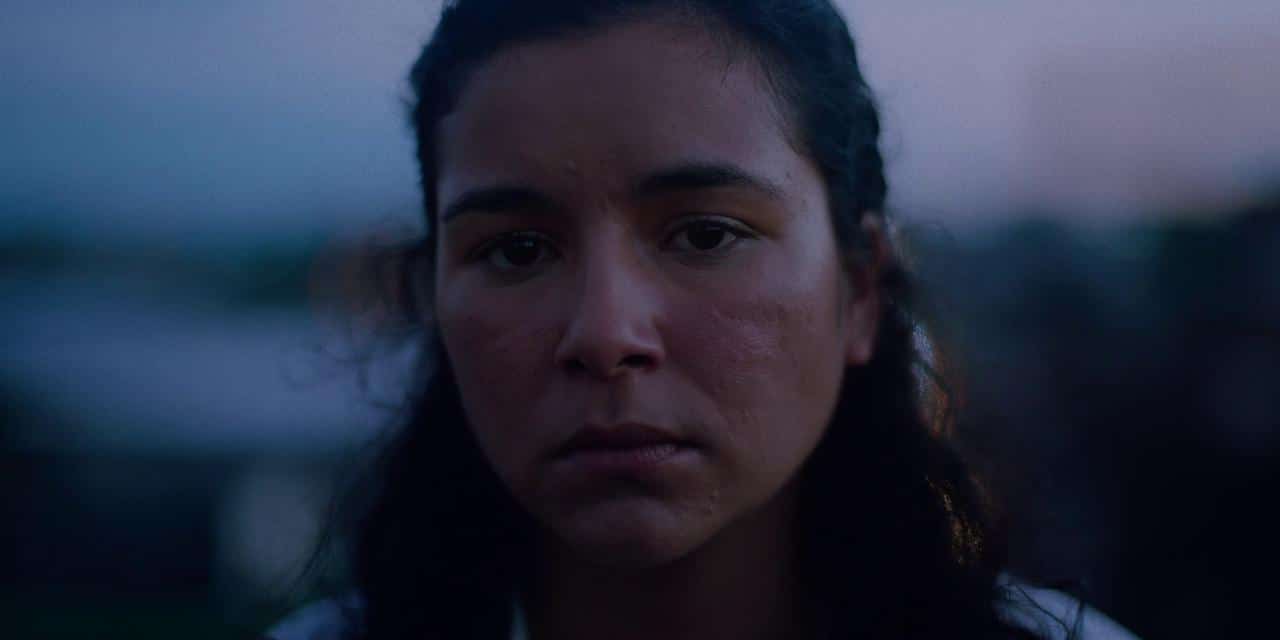 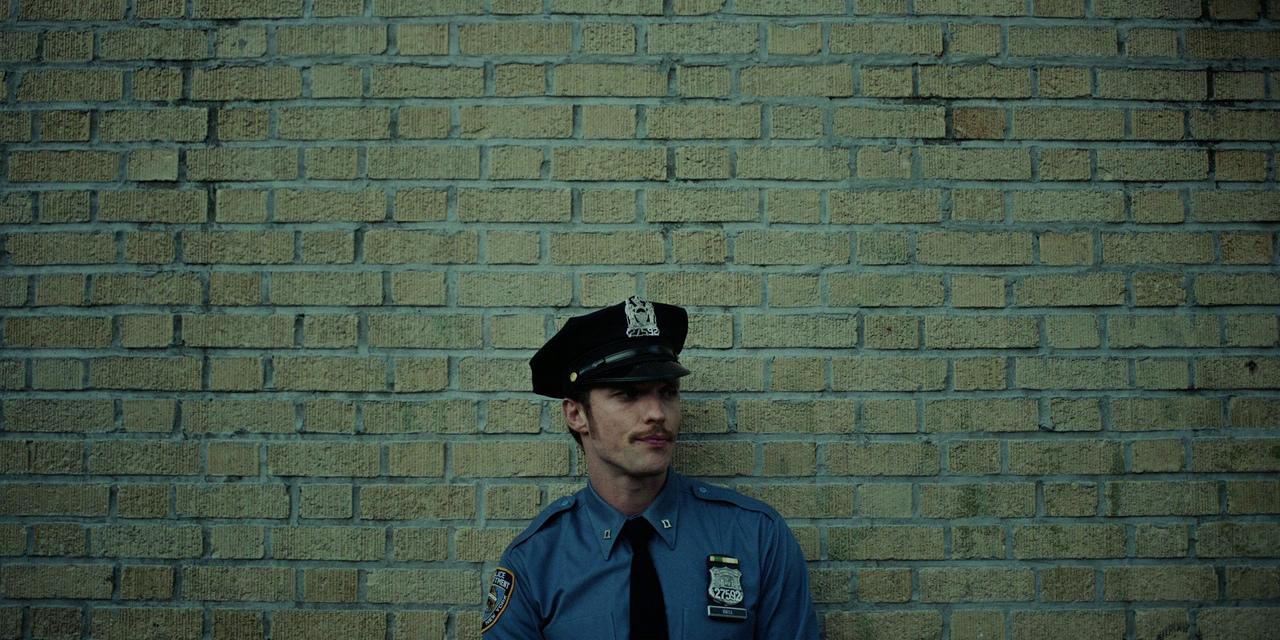 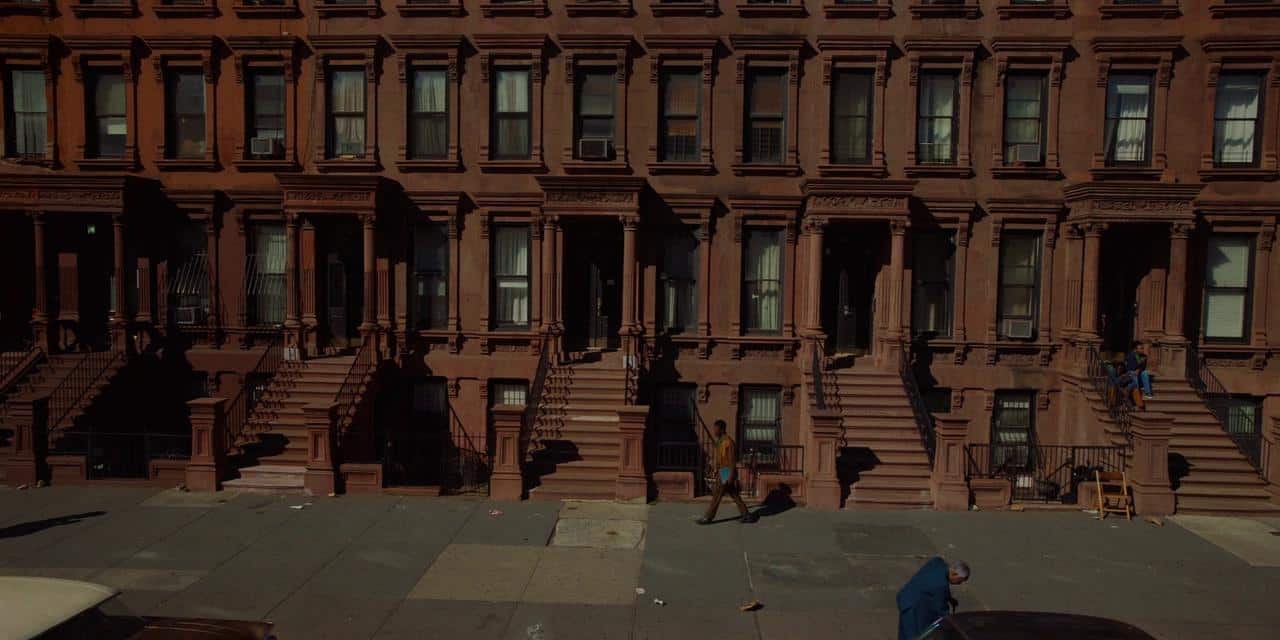 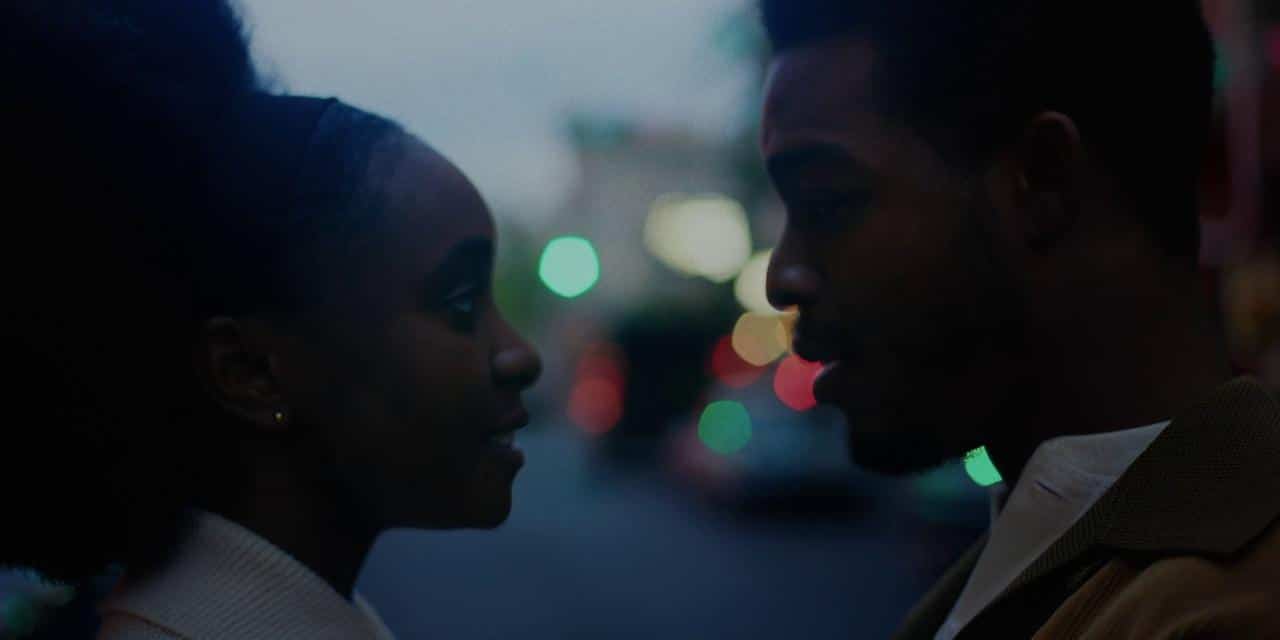 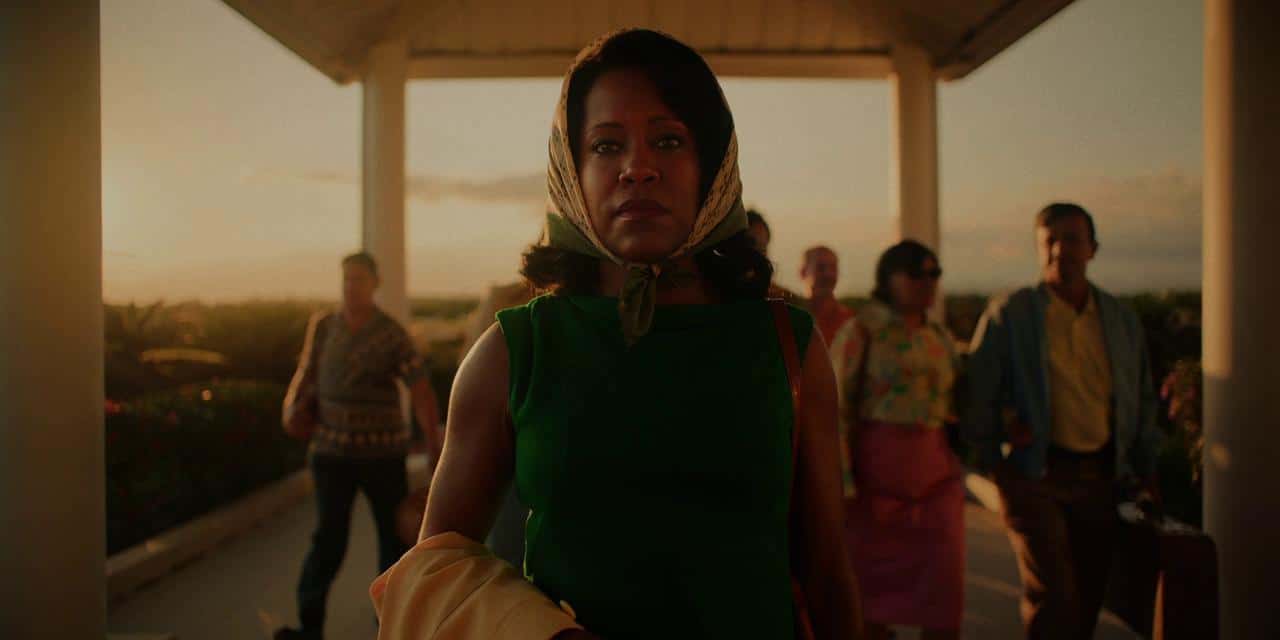 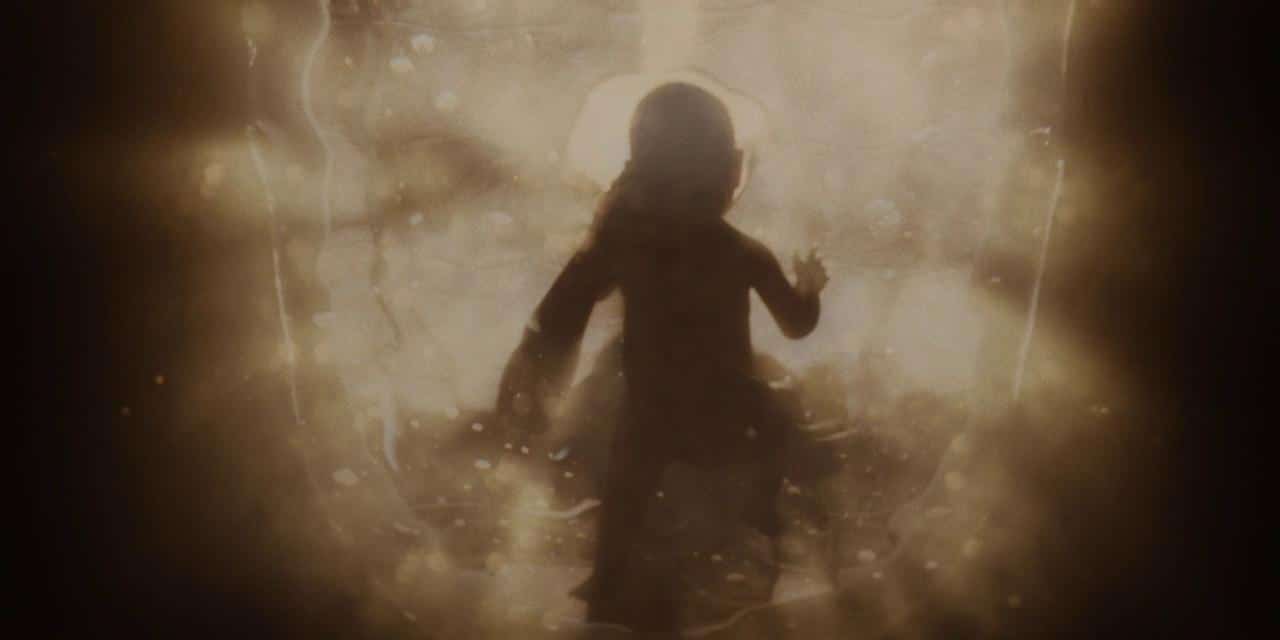 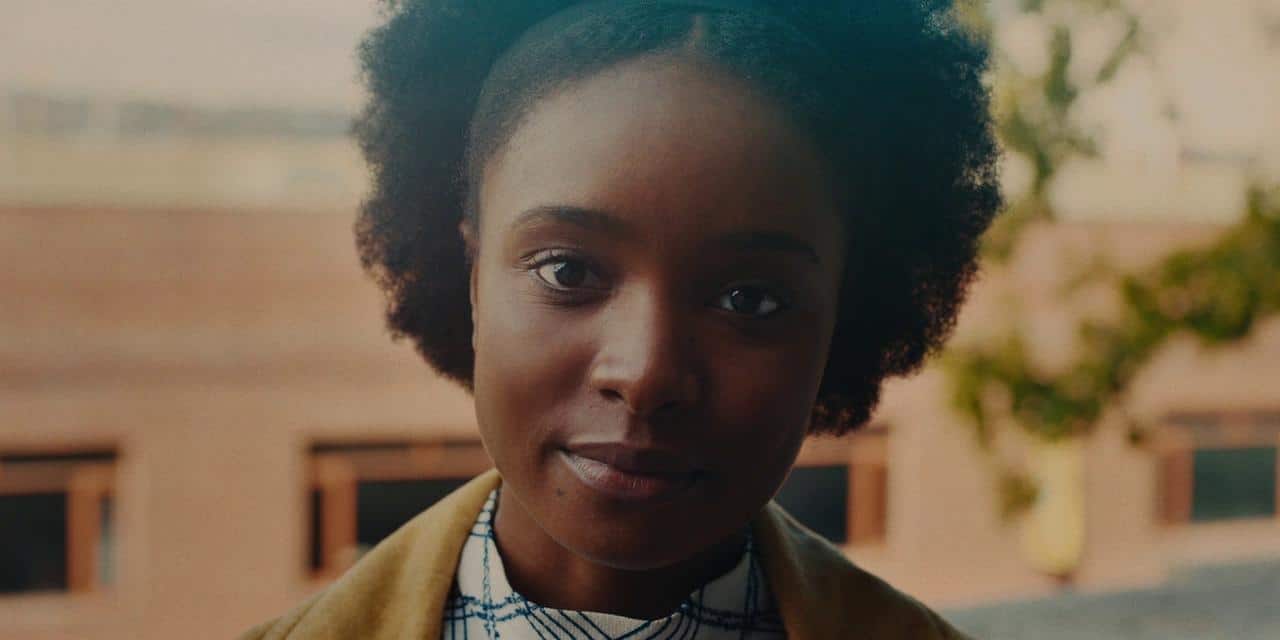 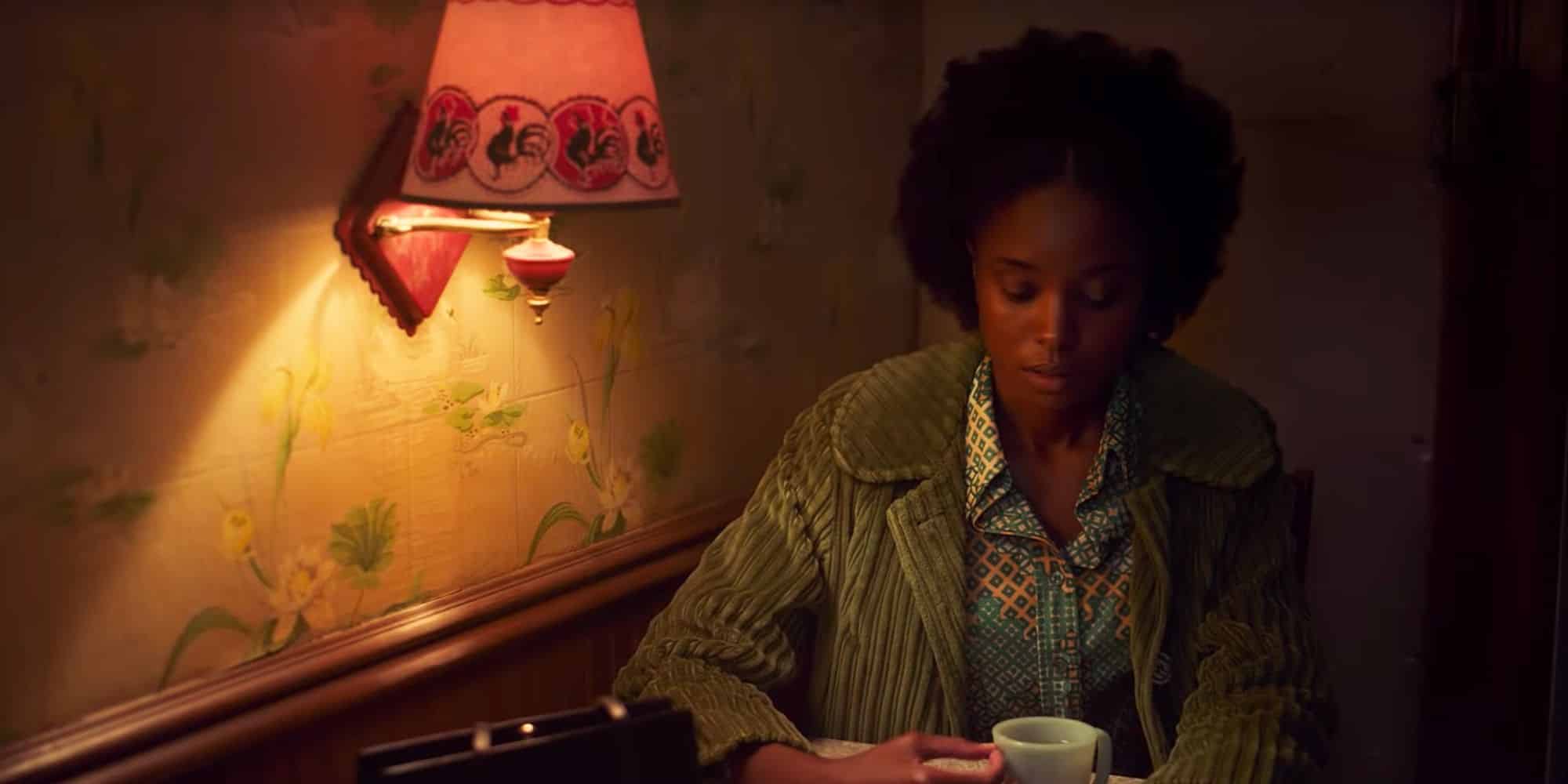