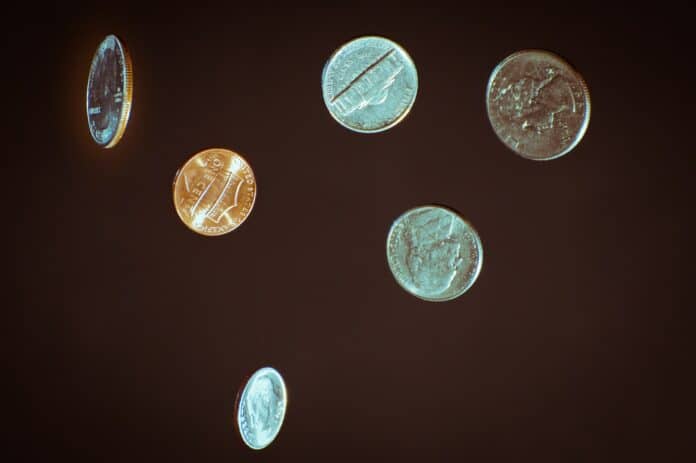 Canada may not have the same reputation for casino gaming as the US, but it is still home to some major land-based gambling venues, as well as a burgeoning online betting scene.

Because of this, big jackpots have been won by Canadian players over the years, some of which instantly catapulted the lucky players into the club of the mega-rich.

Here’s a quick overview of the most jaw-dropping sums ever to be won at Canada’s casinos. Read on, try not to get jealous, and remember that you can’t win if you don’t play!

Back in 2020 the slot game Mega Moolah paid out just under $16.5 million to a player who used the online casino site operated by popular brand JackpotCity.

As one of the most lucrative games at one of the best online casinos Canada has to offer, it’s no surprise that Mega Moolah regularly attracts a lot of attention from players.

In fact, Mega Moolah is more popular among players from Canada than almost anywhere else on the planet, explaining why over the time that the game has been available, an impressive 20 Canadian jackpot winners have arisen, collectively accounting for $144.6 million in prize money.

While the average win may be just over $7 million from this game, there are outliers who manage to bag much more, as you can see. This all comes down to variance, and understanding how odds work is the only way to play slot games wisely.

Slot machines with progressive jackpots are the only casino games that can turn an average player into a multimillionaire with a single spin of the reels. And it is this simplicity and accessibility that keeps Mega Moolah and its contemporaries pulling in the punters.

A casino in the resort town of Niagara Falls was the venue for a slots win which was a record-setting sum at the time it paid out in 2004.

The $5.8 million jackpot was a major payday for a Toronto native called Nick Hulst, who was playing the appropriately named Megabucks slot when he struck it rich.

Hulst was clearly not afraid of putting his money on the line, as his total spend on the game at the time of his win was at $60. That’s obviously not a lot in the context of the payout, but in isolation is a decent chunk of change, and demonstrates just how much you need to spend in pursuit of a jackpot.

It was spin number 20 that did it for Hulst over 18 years ago according to CBC News, and this record stood for many years, only being broken when higher paying games like Mega Moolah were introduced both at land-based and web-powered casinos.

Niagara Falls is clearly a lucky place to play casino games, or at least one of the major locations in Canada where bricks and mortar gambling is actually allowed, as another big win happened here more recently.

A player known only as Kathryn bagged a cool $1.8 million on a game called the King of Pop, which is unsurprisingly themed around and officially endorsed by Michael Jackson’s estate.

Like the Megabucks winner, Kathryn spent $60 on the slot before the payout occurred, perhaps suggesting there is some luckiness to the number; although in reality it really is a random chance that is at play whenever you spin the reels.

As you might have guessed by this point, the biggest wins from casinos in Canada and anywhere else for that matter are generated by slot machines. This story is no different, with the Toronto-based Woodbine Casino playing host to another Megabucks jackpot payout worth close to $5 million.

What makes Megabucks appealing is that spins cost as little as $1 and still give players the chance to earn the full jackpot for this amount.

In this instance, while the winner decided to remain anonymous, it was still possible for the casino to publish the news of the jackpot being snatched.

If slots aren’t your thing, there are winners from the Canadian table game scene who are worth mentioning.

Poker star Daniel Negreanu is often ranked as among the best players in the world, and has career winnings of over $45 million, while other stalwarts including Timothy Adams and Sam Greenwood have also both made more than $20 million with their poker talents.

Canada’s casino industry is up and coming, and it will be interesting to see whether the increased access to online casino experiences will result in bigger jackpots being won in years to come.