Practice your poker face for GTA 6 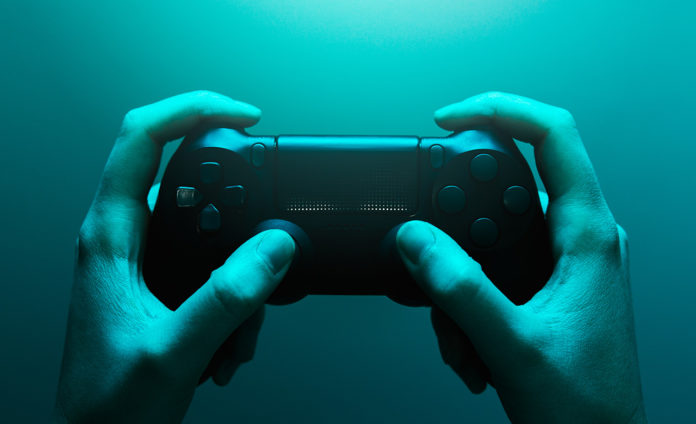 It’s always nice to hear some good news – and what better news than Grand Theft Auto 6 is in development! It seems a day and an age since GTA 5 came out, and we’ve been waiting year on year for the next in the series. So, having word that it’s now being worked on is good news all around.

You can only explore so much

GTA 5 was ground-breaking when it came out. It continued the popular RPG element of its predecessors, but this time gave you three characters to play. It opened up the world massively, giving you plenty of things to explore. You could do that if you just wanted to hijack a car and drive around the map. If you wanted to find ways to make money, other than the big bank heists, you could do that. You could even invest in shares (you won’t find many other games giving you the opportunity to do that).

But then you can only do so much. Once they’ve completed GTA, there are many players who won’t come back to it for a few years. Thankfully, GTA Online kept the momentum going, giving players a new experience. One element prevalent throughout the series is the casino aspect, which has been huge in GTA 5 Online. It also helps that many characters are mobsters and need a stake in the casino to build up their reputation – we’ve seen it happen since GTA III, and no doubt it’ll be a big thing in number six as well.

Some of the early game bugs were entertaining, but there’s something really fun about the mini-games that are included in GTA. Even if they don’t contribute to anything, not even an achievement or a trophy, you’ll find yourself doing it. Fishing in Red Dead 2 or taking to the gaming tables is undoubtedly something you’ll try out. On GTA 5 Online, you have the Diamond Casino resort to explore, where you can play casino games. And while we expect GTA 6 to expand on this even further, there’s speculation abound that the current GTA 5 casino experience will be expanded too. Hopefully to include poker!

We already know that Rockstar has a penchant for Texas Hold’em poker – we’ve seen that in Red Dead Redemption, so it makes sense to introduce it into the current GTA element before going all-in (see what we did there) on GTA 6. But before getting too excited, it’s important to make sure you’re all up-to-date with how poker works. Players won’t have a clue what they’re doing unless they read up about the Texas Hold’em poker rules first. So, it’s important to brush up on your poker skills before you play, even if it is virtual.

As well as reading up on how to play Texas Hold’em, we’ve got some other tips to help you practise your poker.

Find some free places to play online. There are plenty out there, and the reputable ones will let you try playing poker for free without signing up or depositing anything into your account. That way, you can try out the game, get a feel for it and become an expert in no time.

You can even try playing video games that feature poker as well. Reboot up Red Dead Redemption, take control of John Marston, and head to the saloons to play poker. Look up other games, too, which feature casinos as you’ll be able to play poker in a different environment there as well.

Follow the best poker players. Not literally. But there are lots of players at the top of the game – you’ll find them taking part in the World Series of Poker. Follow them on their social media or websites, and you might learn a new trick or two.

And you might want to watch some World Series of Poker or Allstars as well. See how the game is played out in real-life.

Poker face at the ready

Just make sure that when you do, you know how to play. It’ll make it much more enjoyable, and we’re looking forward to seeing that element in GTA 6. If notorious GTA character Tommy Vercetti is part of it too…then even better.