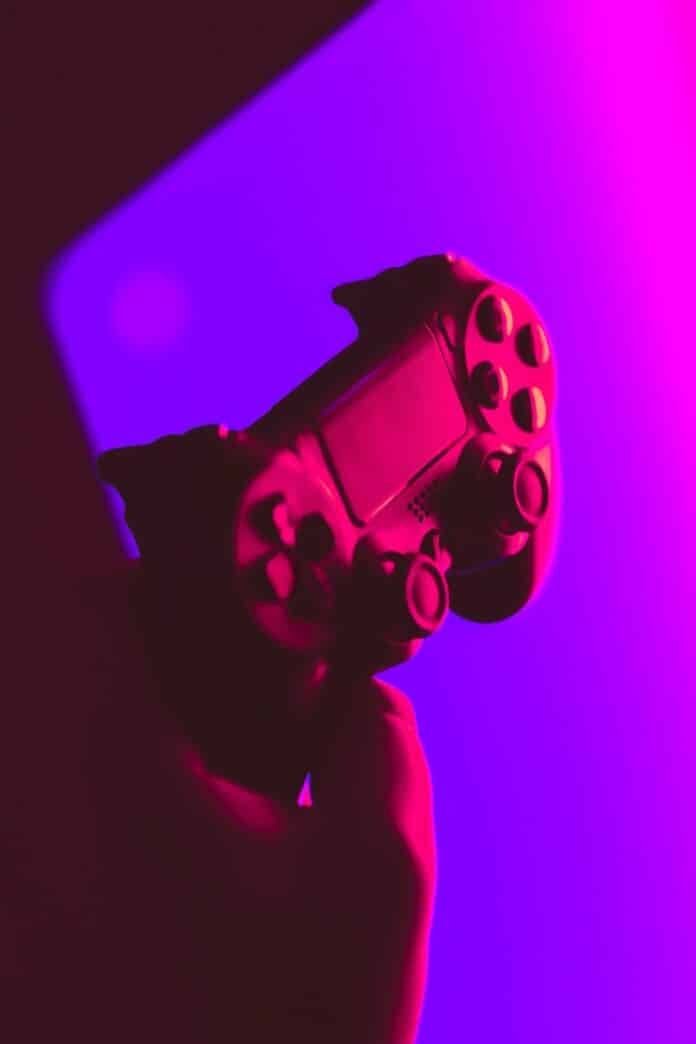 Why Rust Is So Popular?

In this stimulating game, you are marooned on an isolated small island. You have to survive in the hostile wild environment without any outside help. You get immersed in the cacophonic silence unless the untamed roar of the ocean or crunching of pebbles and twigs underneath your feet. You have to find your own ways to satisfy your hunger and use jute fabric to cover your embarrassment. You need some innovation and craftsmanship to build a shelter from the natural resources of fresh water and woods. This is necessary to survive in the wilderness. But these encumbrances are the tip of an iceberg. Lots unfold as the game progress.

To survive in the wild

There are many aspects of human nature encompassed in the Rust game, the unpredictable savage behavior of man to survive in the wild, the brutal enormity of nature. Your only assignment is to survive. The voice chat is proportionate to distance, so if you spot someone, as they come closer, you hear their talks more clearly, and most of them are ruthless. And suddenly, you find in the midst of a volley of shotgun shots with the entire vocabulary of abuses. Most of the assailants are equipped with stones or battle axes, but if you are resourceful and made an indigenous weapon, you can face them fearlessly.

Its popularity is ever-increasing

The game was published by Facespunch Studio in 2013, but its popularity of it has never decreased but increased last year. It generated revenue of more than $1 million twice a week. The full version of this multi-player survival game was launched in 2018. In procedurally produced maps, the players must hunt and forge weapons to survive in the inhospitable environment. At the initial stage, you have only stones and a torch, but to survive, you need more; rust hacks with aimbot make the difference between life and death. The other players are not your comrades but your head hunters, but using those hacks, you ensure a worthy fight before perishing.

The player base witnessed a significant surge since the multiplayer game was launched in 2013. The number of players reached its apex on 7th January 2021, surpassing the previous record of 3rd January 2021, according to the official newsletter. The surge in popularity was due to the involvement of many high-profile streamers making the game more difficult and competitive. This exposure is attracting more players. The gender of the chosen character is based on your streamer ID, along with your ethnicity and size of genitals. As female characters were introduced in the game, there was mixed reaction among players. But developers were quick to clarify gender of the character does not impact the gameplay in any way. Since Rust is in Early Access, regular updates and patches are coming changing various aspects of the game, including graphics, weapon use, and environment.

Resource for survival is minimal

The shelf life of this game is long that is because it is still immersive. The available resource for survival is minimal and scarce. The only supply you get is stone and a torch. You learn quickly how to use the stone to harvest basic requirements like wood, stone, and jute fabric clothing. You can forge some Stone Age weapons such as hatchet and spear. But the saga of transformation from prehistoric to contemporary weaponry is amazing. Eventually, from these crude weapons, you can possess pistols, rocket launchers, and grenades. The path is tedious, requiring amazing craftsmanship by using a furnace and other mechanical tools.

Else you can use the hacks and cheats to armor with the most sophisticated arsenal. With these cheats, you have an invincible edge over other players and join the elite group of winners. The domain of multiplayer games is fiercely competitive. To survive and accomplish, you need extra resources, and nothing is more effective than these cheats and hacks. Moreover, at entry-level, you could face troops with shotguns and pistols with stones tied to sticks. The very encounter could cease further journey in the game.

The crux of the Rust game is survival, you need to do all odds to breathe, and for that, there is no grander storyline or perquisites. The preset schedules of most dedicated game servers are weekly or monthly, implying any existing shelter or fortifications built by previous players would be eradicated, leaving the landscape pristine. From the start of the voyage, you need to find ways to keep healthy and quench your thirst and hunger. But as the game progress, you will find ways to enhance your lifestyle and arsenal. Occasionally you may find an area highlighted with radiation in the terrain, giving you rays of hope, but it is more of window dressing than an oasis of food and shelter. You may want to go solo in the game but will come across disreputable bands waging wars even when they are offline. They keep their shelters fortified with land mines. Some even hire players from different time zone to guard their base.