9 Weed-Inspired Artists Whose Artworks You Should Check 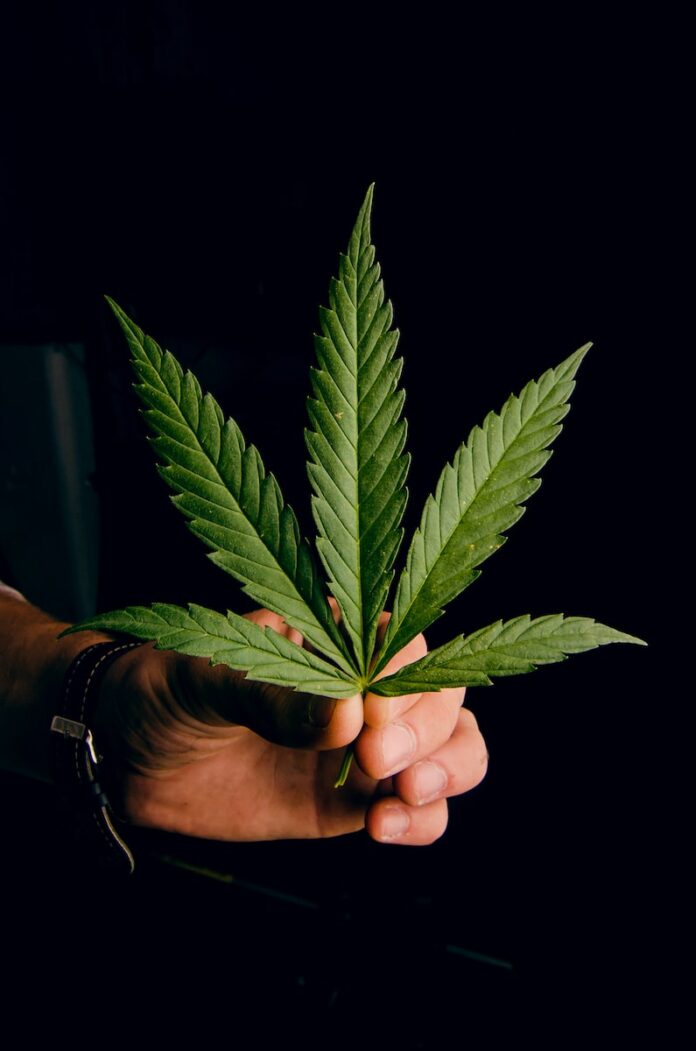 Weed and artistry go hand in hand. The plant sparks creativity, letting you think outside the box and create something unique. As a result, many creators are also legalization proponents, while cannabis art thrives in every form.

Would you like to explore marijuana-inspired wonders of painting, sculpture, and mixed media? Start with these nine revolutionary artists. Buy feminized cannabis seeds, cultivate a bud batch, and get lost in their stunning works.

Bentley Meeker is a Harlem-based artist and designer exploring how light can affect perception. His Bongoliers are chandeliers designed from repurposed glass bongs. When placed correctly, the sculptures generate a trippy display, making you see your surroundings in a new light.

The Bongoliers seek to normalize paraphernalia, but Meeker’s other works are even more direct in messaging. For instance, the Weed World exposition centers on the seven-tipped leaf.

Pierre Schmidt is a German digital collage artist whose psychedelic projects result from getting high. These thought-provoking pieces represent pot as a part of nature; consumption is seen as a method of analyzing your psyche.

Schmidt’s stoner paintings represent men and women under the influence. Marijuana leaves, flowers, butterflies, and other naturalistic motifs spring from their heads and body parts. In other pieces, a universe lies behind a face, and the brain melts in a beautiful blue. Call that a powerful high!

Ricardo Cortés is a writer, illustrator, and legalization advocate whose work seeks to represent new ideas and normalize differences. The author is unapologetically political, but his text offers a wholesome and inclusive medium for learning the facts of life.

A prime example of this approach is It’s Just a Plant, Cortés’ book about marijuana for children. The text is instructive, suitable for younglings, and full of beautiful pictures. Adults could benefit from its information and attitudes, too.

Fred Tomaselli is a contemporary artist who primarily paints on wood panels. He employs many unorthodox materials coated in sticky resin and featuring colorful psychedelia. The natural themes of his work paved the road to his crowning achievement of marijuana art, Super Plant.

This piece shows a cannabis plant from root to bud against a black background. The minimalist style directs the attention to herbal intricacies; each detail is magnified and striking. Tomaselli’s marijuana resembles the tree of life of ancient cultures, suggesting a spiritual purpose.

Vincent Gordon is an artist and weed grower. Besides taking advantage of Cali’s cannabis seed banks, he creates pro-legalization posters with quintessential pop culture icons. His blotter prints earned him a feature in High Times.

Gordon’s works are eye-catching and hilarious, displaying well-known characters in a haze. You’ll find Morty munching, Donald Duck toking, and Yoshi melting after a blunt. Each drawing boasts incredible attention to detail and plenty for the eye to behold.

Dan Colen is a New York-based artist who turns low-culture elements into high-culture compositions. He also used to be a party boy, and his mixed-media marijuana-inspired installation is a tribute to that.

Life Marijuana is a piece of weed artwork inspired by the iconic Life Magazine cover from 1969. Colen’s take on the cover comes in a large digital print displaying a joint and a pair of lips. The four accompanying pictures and CD pay further homage to the herb.

Alexandra Caprice is an illustrator and printmaker who started her career on Instagram. Catering to younger generations’ aesthetic preferences, she produces fun, vivid and picturesque art with a strong feminist streak.

Beside drawings of ladies lighting up, you’ll find numerous gorgeous weed illustrations. The dreamy shapes, discrete lining, and pink bongs awaken your inner diva. These pieces seek to redefine how women fit into 420 spaces, playing with the typically masculine imagery.

This instance of cannabis art contains images of political and religious leaders, but there’s a twist. De la Rocque created the portraits by blowing pot smoke through a stencil. The series popularized the technique and added revolutionary implications to his representations of well-respected historical figures.

Melanie Bernier is an artist, writer, performer, and activist. Her most vocal work is called Joints, a series of texture-based bud and spliff sculptures. She uses wood, wool, thread, and vinyl to produce pieces of hyper-realism and send a strong political message.

These pieces combine 80s stoner culture motifs with commercial elements, reflecting Bernier’s opinion about the plant’s future. She discussed the current status of cannabis in society and predicted that corporations would soon jump on the bandwagon. The pastel boxes are how we might acquire the plant in corporate America.

Get High on Art

From pothead drawings to trippy sculptures, art inspired by the herb is limitless. The nine names above are the perfect starting point for exploring this thematic niche.

The works we listed are guaranteed to delight your senses and start conversations. Explore them to deepen your ganja appreciation and get motivated to buy seeds and grow creativity boosters at home.

Jennifer Gallagher, an experienced cannabis grower at SeedSupreme Seedbank. During a 7-year career in the marijuana growing business, Jennifer has gained a high competence in this field. As far as weed is concerned, she knows it all inside out. Jennifer is an expert in pot-growing, as well as cannabis types and their effects. She’s also familiar with all legislation nuances.