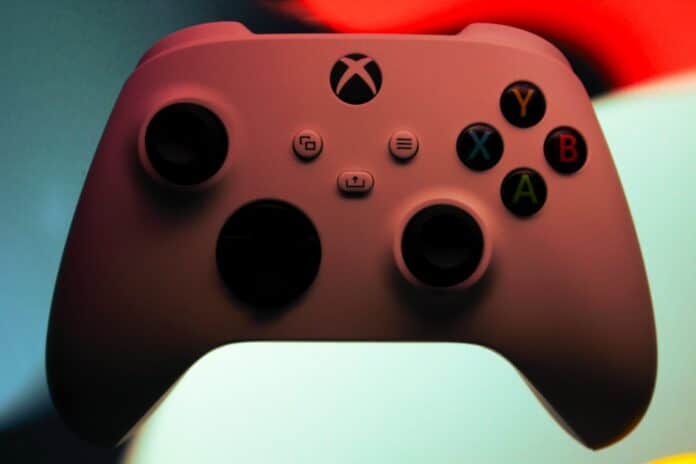 We live in a special time for gaming. In the decades to come, people will probably look back at this as “the golden period” of gaming. While gaming has been around for decades, in the past, it was the reserve of people who had an intense interest in gaming and the money to afford consoles and games. Today, that’s no longer the case. Gaming has never been more accessible. But that didn’t just happen — many factors contributed to making it the case. In this blog, we’ll run through just some of the key factors that have pushed gaming towards mainstream, widespread success.

It wasn’t so long ago that smartphone games were, well, we won’t say embarrassing, but they certainly weren’t anything that would interest serious gamers. But in the past five years, smartphone game developers have really stepped things up, and today there are iOS and Android games that are really impressive. The quality of the games was a secondary factor, however. The key factor was the decreasing cost of smartphones. Today, smartphones are so cheap that pretty much everyone can afford to have one, and that has expanded the gaming audience considerably.

It’s not just the development of new, cheaper devices that have made gaming more accessible. The digitization of traditionally offline games has, too. People have been playing roulette since the 18th century, but you could only play if you lived near a casino. Today, you can play roulette online and offline, making the game accessible to people who live near a casino or have an internet connection. In addition, thanks to the development of technology, companies have developed new variants that further improve the user experience.

There’s a Bunch of Consoles

Plus, there are a whole host of consoles. Indeed, the number of how many there are may be surprising. Did you know there are more than one thousand? Of course, many of these didn’t sell too many, and the majority also don’t produce new games. But they’re still out there. The big consoles have shifted a lot of units, too. Everyone knows at least one person that has a PlayStation, Xbox, or Nintendo Switch.

There Are More Games Being Released Than Ever

The rise of consoles doesn’t automatically mean there will be more gamers. If there are no games that are of interest to a person, then they won’t play a game. But in 2022, the odds of there not being at least one game that would interest a person would be pretty low. Why? Because there are many, many games released each year, much more than there were in the past. There are nearly 5,000 new titles released each year, compared with around 2,500 titles in 2008. Video games are also increasingly accessible to people with disabilities, too, a group of people who have historically been underserved by the gaming community. There’s been a sharp rise in audio and visual assistance for the impaired, for instance, which truly helps to make gaming a global hobby.

The audience for games is growing every year. And there’s a good reason why this is the case. The younger generation is the first that are “digital natives.” A person who is twenty years old will have been using technology for the majority of their lives, and that means that they’ll find it much easier to pick up a game and intuitively know how to play it. That isn’t something that we could have said in 1990 or even later than that.

As we said at the beginning of the article, this is a boom time for the gaming industry, which is now worth more than the music and movie industries combined. With technology getting better with each passing year, there’s no doubt that gaming will continue to become more accessible. The future of gaming is bright, in other words.