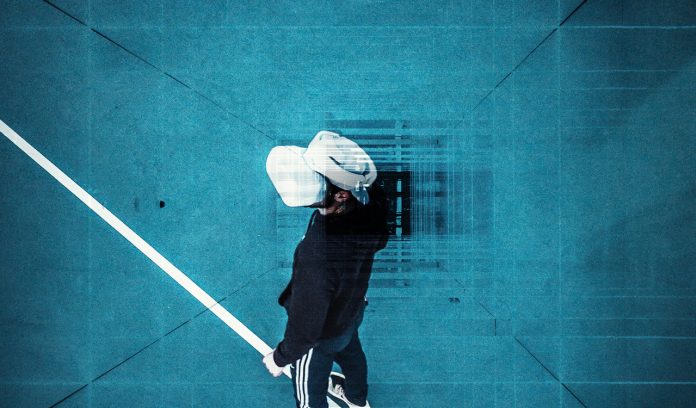 Having launched at the tail end of 2013, the current eighth generation of consoles are entering the end of their life cycles. With the ninth generation from Sony and Microsoft being slated for release sometime in 2020, we finally have some information on what these systems will include. Of course, the full details of these next-gen systems remain to be seen, but we want to go over what we know so far, and what these elements could mean for the typical gaming enthusiast.

A constant concern for any disk-based system is the issue of loading times. Whether from a traditional hard disk or the Blu-ray, these can incur a significant waiting time. As games grow larger and more complex, as they have with each subsequent generation, the amount of data to transfer has increased. This results in long waiting times and frustrating bottlenecks.

The next generation of consoles have been stated to include solid-state drives as standard. These include no moving parts, instead relying on a specialized type of circuitry called non-volatile RAM. This is much faster at both locating and reading/writing data, which leads to significant reductions in load times.

For comparison’s sake, a fast HDD might be able to achieve reads and writes at a rate of 125 megabytes per second. A standard SSD, on the other hand, can reach speeds above 520 megabytes per second. It should also be noted that Sony has stated that their SSD solution can achieve much higher bandwidth that any currently available for PC.

As the fastest PC SSDs can achieve speeds of over 3,500 megabytes per second, this is a hell of a pace, if true.

For a real-world illustration of this point, take a look at this leaked video from Sony comparing load speeds on the current-gen Spider-Man game.

The issue of backward compatibility can be a difficult one to quantify. Getting older generation games to run on current generation systems is something which many people claim to want, yet actual usage in this regard is lower than you might expect.

According to one report by Ars Technica, only 1.5% of Xbox One usage over a period of four months was dedicated to playing Xbox 360 games. There are questions, however, as to how game availability might affect this pattern, and how this pattern might skew heavily if surveyed closer to the console’s launch.

While there have been attempts over the years to enable backward compatibility on some systems (the Xbox One being the strongest in the current field), these attempts usually fall short. Sometimes this is due to console manufacturers not having the will, other times it can come from problems bridging the gap between very different console hardware.

The next-gen, however, seems to have overcome both these problems. At this point, both Sony and Microsoft have expressed heavy interest in making last-gen games playable on their coming systems.  What we don’t know is how this will be implemented.

It seems a reasonable assumption that many of these could operate on boost mode, similar to how PS4 Pro and the Xbox One X function. This could give advantages like higher frame rates, resolution, faster loading, and more detailed game worlds.

Since this could require a huge time and financial investment from many publishers and developers, however, this might not always prove to be the case. In some instances, it might require such an investment that games run unmodified, playing the same or even worse than they did originally.

A Higher Focus on 4K and Above

As much as we would personally prefer games concentrate on higher frame-rates most of the time, it is far more likely that the majority of games will instead focus their attention on hitting the 4K and 8K resolutions. The PS4 Pro and Xbox One X have made this move into 4K already, though they often struggle with the implementation.

With the next generation of consoles being much more powerful than what we currently have, and high resolutions being so important to Sony and Microsoft, expect 4K and even 8K to become a major advertising push as the next consoles approach launch.

At the time of this article, there have been no official announcements made regarding the development of dedicated VR headsets for the new consoles. That said, it is almost guaranteed that these will support VR on some level. If not out of the box, then sometime after launch.

One of the primary advantages here comes from the extra power as made possible through these new devices. VR takes considerable processing power to operate smoothly, which is why PC has so far offered better virtual experiences. The next-gen of consoles should be able to raise this level of quality significantly, meaning better and less blurry worlds.

Google’s Stadia has been gaining a lot of attention recently in what it claims it can bring to game streaming. This is not a new process, as Sony has been doing it for years with PS Now. That said, there are indications that this technology has finally reached the mainstream, with both Sony and Microsoft putting a greater emphasis on game streaming with their coming consoles.

At best, this could mean playing your consoles games on the go over a phone. As bandwidth and latency remain an enormous factor for this technology, we would caution placing your faith in this experience. Those in larger cities should expect better experiences, especially once 5G arrives, but the rest of us will likely have much less fluid experiences.

The Cost of Next-Gen

Perhaps the biggest question regarding these new consoles is how much of a dent will they put in our wallets? Generally, newer consoles retail between $400 and $500 US. As with the last couple of generations, we would expect the release of different models with slightly different specs. This would probably come down to SSD size, as well as the pack-ins like controllers.

Whatever the case, it might be time to start making a dedicated savings account. Let’s just hope that in this batch of consoles we don’t end up with a case similar to the notorious Xbox 360 red ring of death.