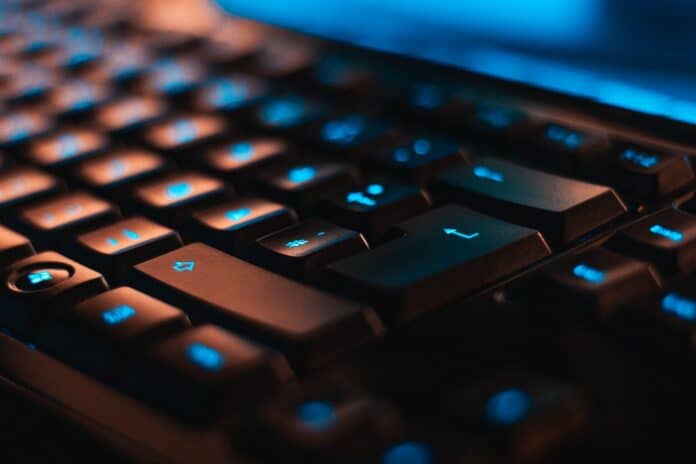 Metagaming has become a common term in video games, online game tournaments, and esports over recent years, but the phrase is notoriously tricky to define. Part of the problem is that it means slightly different things depending on the gaming community using it. It also has alternative but related meanings outside the video game sector, while the root term ‘meta’ similarly has multiple definitions.

A gaming meta is the system and design of a game, behind or beyond the game world with which the player interfaces. It refers to the mechanics, conventions, rules, and so on that operate “behind the scenes” to make the game work. A player doesn’t need to know about the meta to enjoy and complete the game. Indeed, designers work on the assumption that the player is ignorant of the meta and will just proceed based on the information presented to them in-game.

Metagaming is gaming based on knowledge of the meta or behavior of other players. It can refer to any use of knowledge, skills, and strategies from outside the game to gain an in-game advantage and beat the game or other players, achieve the highest possible score, finish the game quickest, or achieve other desirable outcomes more easily than would otherwise be possible.

The difference between metagaming and cheating is a gray area. For instance, stream sniping, where a player eavesdrops on another player’s live stream to predict their moves, is considered underhand, if not illegal. Metagaming can also involve exploiting bugs and glitches within a game, and the fairness or otherwise of this is much debated. Increasingly, however, designers may deliberately incorporate opportunities for metagaming, and in most cases, it’s seen as a legitimate way to increase effectiveness.

Metagaming can also be understood in terms of casino games, though these days, you’re more likely to hear it discussed in relation to Street Fighter or Hearthstone than online gambling NJ. But when a poker player tries to read his opponent, a blackjack or roulette player uses a complex system in an attempt to beat the house, or a slots player tries to predict the next payout, they are all indulging in metagaming. They are using knowledge and strategy from outside the game to try to affect the outcome.

In video and online multiplayer games, meta can refer to the latest or currently popular strategies and gaming trends. These are often based on the perceived strengths or weaknesses of in-game items, from playable characters to customized decks of cards. As rankings may change over time, strategies will change and evolve, too.

Different meta may also apply to different scenarios, environments, or battlegrounds within the same name. This, too, will change as patches and updates are applied to the game. Scenario-specific strategies will, therefore, also evolve alongside the scenario in question.

Meta refers to the mechanics of how a game works, and metagaming involves using your knowledge of this to your advantage. However, the specific meaning changes with different games and in various communities. It could be seen as a game within the game or even outside of the game – depending on your present perspective!