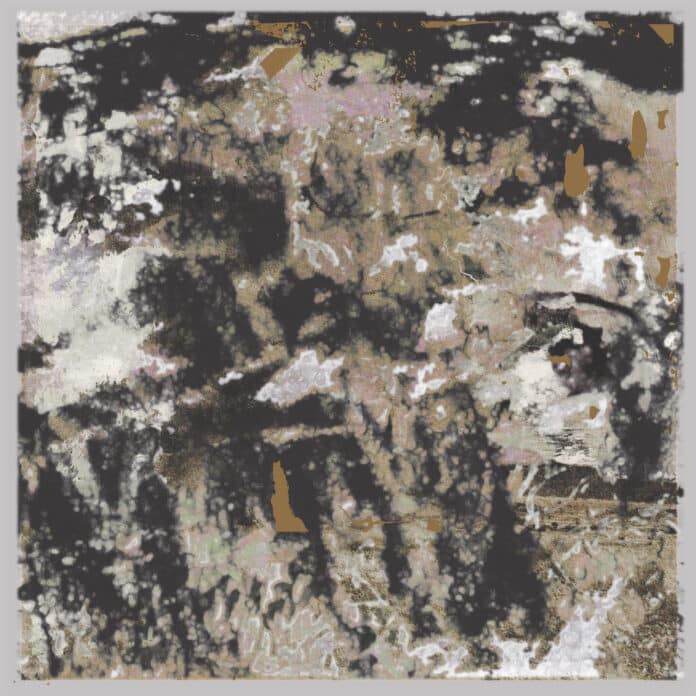 The story goes: in 1975, the openly gay avant-garde composer-performer Julius Eastman conducted a homoerotic, pseudo-anthropological interpretation of John Cage’s ‘Solo for Voice No. 8’. During the performance, Eastman undressed a male participant on-stage and concluded with a speech ushering spectators to sexually experiment after the show. Cage, present in the audience, was enraged. Though also queer, he found his piece debased by Eastman’s upfront expression of sexuality. Eastman’s rendition of Cage’s ‘Solo for Voice No. 8’ reframed the music around his own desires and lived experience as a black, gay man. It wasn’t about embodying its composer but, rather, finding a throughline from Cage to Eastman. In this spirit, Loraine James’ latest album, Building Something Beautiful for Me, reinterprets Julius Eastman’s own music. James draws a lineage between Eastman’s compositions and her own unique, electronic sound, all the while preserving what makes both of them remarkable artists.

Eastman died in obscurity and homelessness in 1990. Most of his life’s repertoire was lost or forgotten, though new releases and performances in recent years have partially revived Eastman’s music. However, Loraine James didn’t enter this project as an archivist. Building Something sprouts from a collection of MIDI stems of Eastman’s work, interpolating and re-contextualizing his melodies into her original frameworks. While James operates in a tradition of gay, black artists which unites her and Eastman, she also reimagines Eastman’s melodies into IDM and ambient soundscapes, breathing new life into his already groundbreaking work.

The interplay between James and Eastman is plainly addressed in the song titles. Most titles synthesize an original name with Eastman’s sampled/interpolated work in parenthesis (e.g. ‘What Now? (Prelude to the Holy Presence Of Joan D’Arc’). James isn’t trying to obscure Eastman’s presence. Her titles are like citations, acknowledging a bridge between their works. In each track, Eastman’s melodies play over James’ synths, often accompanied by her percussion and occasionally James’ own vocals. On a few tracks, she sings sleepily, cycling simple yet poignant lines (“Are you saying that I chose to? Are you saying that I want?” she repeats over and over on ‘Choose To Be Gay (Femenine)’).

Repetition was fundamental to Eastman’s compositions, which often linger on phrases and motifs, slowly building upwards. These principles don’t only guide James’ vocals on Building Something, but also her song structures more broadly. Many of the tracks are long, evolving pieces that shift from ambient stretches into full-out glitch frenzies. On ‘The Perception of Me’, the album highlight, James opens with a slow ambient passage, introduces rackety, glitched-out drums halfway, and then lets the track unravel in its finale, where sustained keyboard notes combat the wild and uncontainable beat. Often, Building Something’s most ferocious and playful moments stem from the drums. However, on ‘Black Excellence (Stay On It’), James re-interprets Eastman’s ‘Stay On It’ into a throbbing, trampling synth cacophony.

The album doesn’t achieve the immediacy or excitement of James’ best work, like For You and I, Reflection, or her self-titled album from earlier this year as Whatever the Weather. Her synth textures are less original and, admittedly, the dynamic between Eastman and James doesn’t always cohere into a singular work. Their distinct stylings sometimes remain adjacent in songs that sound fractured between two origins. For instance, on ‘My Take’, drums and melody remain at odds, as James fails to inject Eastman’s re-interpreted melodies with the same vitality she gives her percussion. Eastman is never fully absorbed into James’ sound. Maybe this is the point though. James’ samples/interpolations center their source, showcasing a lineage of artistry. She doesn’t hide her influences but, rather, spotlights them. James’ own words on Eastman revel in his late genius and wrestle with the purpose of celebrating an artist only after his death. Yet Building Something suggests the longevity of a work of art isn’t its immediate influence. Perhaps it’s measured in its afterlives, the ways it inspires other artists, and lives on in their art.

Album Review: Loraine James, ‘Building Something Beautiful for Me’The story goes: in 1975, the openly gay avant-garde composer-performer Julius Eastman conducted a homoerotic, pseudo-anthropological interpretation of John Cage’s ‘Solo for Voice No. 8’. During the performance, Eastman undressed a male participant on-stage and concluded with a speech ushering spectators to sexually experiment...