Meg Baird has announced Furling, her first solo album in seven years. The follow-up to 2015’s Don’t Weigh Down the Light is scheduled for release on January 27 via Drag City. ‘Will You Follow Me Home?’ is the first single from the LP. Check out a video for it, directed by Rachael Cassells, below.

Furling was performed entirely by Baird and her longtime collaborator, partner, and Heron Oblivion bandmate Charlie Saufley. It was primarily recorded at Louder Studios by Tim Green, with additional recording at Panoramic Studios in Stinson Beach, CA by Jason Quever and mastering by Heba Kadry.

Earlier this year, Baird appeared on Joan Shelley’s latest album The Spur, contributing to the tracks ‘Forever Blues’ and ‘Between Rock & Sky’. 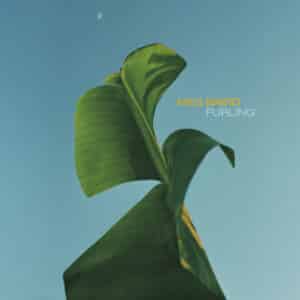