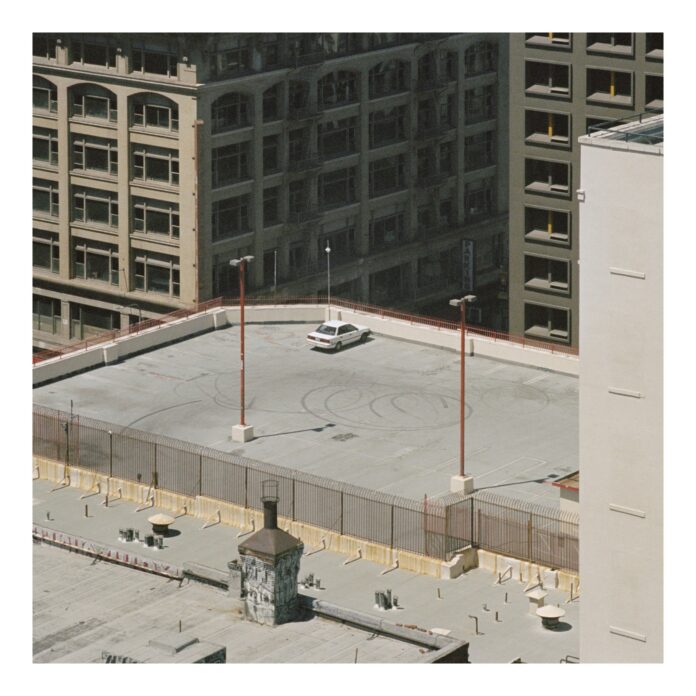 On The Car, Arctic Monkeys’ seventh studio album, Alex Turner can still be found wandering in a haze. It’s been four years since the release of Tranquility Base Hotel & Casino, and both the mood and scenery have shifted: that album’s elaborate framework, at once cosmic and intimate, seems to have slowly faded away, tearing a hole through the heart of the band’s spacey, enigmatic lounge pop. Stylistically, Turner and company still use a lot of the same tricks: fragmented narration, sumptuous arrangements, cryptic metaphors, and a vague sentimentality for a past that’s long gone, their combined effect sometimes elevating but more often clouding the drama unraveling beneath the surface. The new album doesn’t sound grounded – if anything, it confirms that the airy, elusive space its predecessor immersed itself in was less a one-time experiment than a kind of new home base.

But you get why Turner, in characteristically ambiguous fashion, has branded it their “return to Earth.” (Last time a much-anticipated album was framed as such, we got an hour-long fungus-themed record about motherhood, so always take that statement with a grain of salt.) As convoluted and obtuse as his lyricism can be, the veneer is no longer impenetrable – there’s a sense that we’re getting closer to the core of things rather than venturing further into the stratosphere. If this all sounds fairly abstract, that’s still how the songwriting comes across. You’ll have trouble following Turner’s train of thought, because, well, his characters, too, are left wondering where they are and how they got here; they drift from one place to the next but seem to not move at all, clinging onto old obsessions and new fantasies, disillusioned and stuck in a life of opulent mundanity where the cracks are finally starting to show. Lead single ‘There’d Better Be a Mirrorball’ is as lush and cinematic as the album gets, but any glint of romance is overshadowed by a sweeping melancholy that goes on to infuse much of the album.

Throughout The Car, Turner weaves and grinds his voice around words that don’t often carry the same elegance or weight, an incongruousness that points to an untrustworthy narrator whose most glamorous performances belie deception. He has the power to command a whole orchestra with chilling ease, but seemingly no control over how the truth comes out, even when he’s the one to spell it out. There is a song called ‘Mr. Schwartz’ that presents itself like a strange character study, yet every detail becomes background noise for the weighty realization that it’s “as fine a time as any to deduce the fact that neither you or I has ever had a clue.”

If these retro-tinged songs mirrored the structure of the ones they’re modeled after, such revelations would be at the center of any given track. Instead, they creep along the edges of songs overflowing with absurd non-sequiturs and sly jokes that aim to distract from the emotional debris that’s scattered throughout. Over the eerie march of ‘Sculptures of Anything Goes’, Turner imagines “performing in Spanish on Italian TV sometime in the future/ Whilst wondering if your mother still ever thinks of me,” only to be met by silence and the challenge of a much more unsettling question: “Is that vague sense of longing kinda trying to cause a scene?” ‘Body Paint’ also opens with an attempt at witty humour (“For a master of deception and subterfuge you’ve made yourself quite the bed to lie in”), but it grows into one of the most subtly devastating tracks on The Car, an epic ballad of betrayal you can easily trace in Turner’s aching falsetto.

The record begins with a taunt – “Don’t get emotional/ That ain’t like you” – and it’s in the songs with the least amount of action that that emotion leaks out, like the wrenching guitar solo that bleeds through the languid title track. Although the album sounds sublime, adorned by strings that naturally give it a luxurious, velvety sheen, there’s also an aspect of the music that feels deliberately drained of colour. Even the unexpectedly vibrant, funky ‘I Ain’t Quite Where I Think I Am’ reeks of a certain stiffness, which is in line with references to “blank expressions” and “awkward silences” but ends up feeling inconsequential; ‘Hello You’ is bold enough to evoke an AM riff, stripping away all the swagger to suit the song’s nostalgic narrative, but fails to push it forward.

It seems inevitable, maybe even part of the point, that The Car would leave something to be desired. It’s an album that hints at vulnerability but never really opens its arms to it, always getting somewhere – getting emotional – to avoid being in one place. Which might be exactly what the band was going for, and to a large extent, it works: it’s a consistently evocative record and a dazzling mystery to unpack. But what can you do – how much can you evoke when the façade that’s about to break only reveals more of an empty, disjointed thread? Do you patch it back up and try to get the engine running? On The Car, Arctic Monkeys seem to be on their way to figuring out – or maybe this is just an oddly perfect goodbye, question mark still flying in the air.

Album Review: Arctic Monkeys, 'The Car'On The Car, Arctic Monkeys' seventh studio album, Alex Turner can still be found wandering in a haze. It's been four years since the release of Tranquility Base Hotel & Casino, and both the mood and scenery have shifted: that album's elaborate framework, at once cosmic...