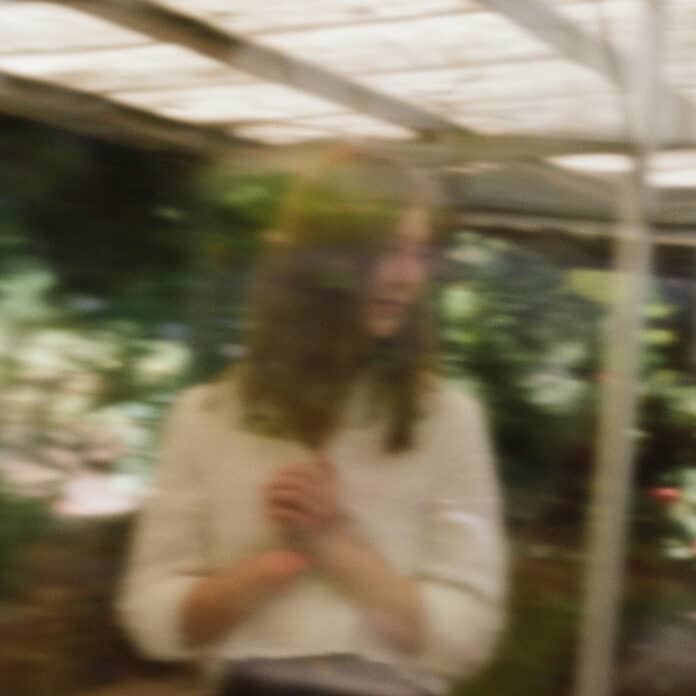 Carla dal Forno specializes in music that’s as hazy in atmosphere as it is thick with tension. The Australian experimental artist first showcased her detailed approach on her 2016 debut You Know What It’s Like, which conjured a strange air of detachment while pulling you in to explore its ambiguous world. She tightened her sound on 2019’s Look Up Sharp, her first album on her own Kallista Records, favouring a new kind of immediacy without sacrificing the enigmatic appeal and nuance that marked her previous work. This trajectory seems to continue on her latest outing, Come Around, which you might quickly register as both her most honed-in and least sonically diverse album to date. There is a clearer structure, songs rarely meander, and even the instrumental pieces serve less of an elusive purpose. Yet even as dal Forno strips away much of the deceptive complexity of her work, the result is still richly immersive listen that becomes harder to pin down the deeper you fall into it.

Come Around is, of course, as inviting as anything dal Forno has put out in the past, and arguably even more so; like its predecessor, the album’s title gives a subtle hint as to which direction the project generally moves in. Her candidness is the first thing that comes through on the opening track, ‘Side by Side’: “Touch to see/ My body warms in good company,” dal Forno sings, a lyric whose palpable intimacy is mirrored in the soft synths that heat up the song’s typically dreary mood. “Face to face/ It’s been some years since I’ve seen this place,” she continues, presumably referencing the small city of Castlemaine, Central Victoria, where she settled while making the record. When she sings the titular words on ‘Come Around’, she seems enlivened by the opportunity of guiding loved ones through her favorite parts of a new place she gets to call home – a comforting feeling she graciously extends to her audience without much obfuscation.

But the duality and tension that’s permeated her music – the way it gives an impression of distance, aesthetic stylization, and coldness while doing the opposite of steering you away – is still present. Rather than using layered production to cloud the pure emotion burning at the core, it’s the simplicity that’s more deceptive this time around. As direct and enticing as it is, there’s something about the sparse presentation of ‘Come Around’ that makes it feel faintly illusory – like the singer is in fact removed from her surroundings and is playing out a scenario in her mind. As we delve further into the album, it also feels like we’re pushed further inwards, entering a dissociative state of sleeplessness. “When you fight with the day and you’re so angry/ Stay awake all the time in the endless heat/ Find it hard to relate in amongst the weeds,” she sings on centerpiece ‘Stay Awake’. This sense of anxiety sinisterly creeps into a mystifying cover of The United States of America’s ‘The Garden of Earthly Delights’, and it’s heightened by the kinetic percussion and piercing electronics that later rush in on ‘Mind You’re Own’.

As soon as ‘Stay Awake’ arrives, the album slips into a hypnotic groove, carried along by some of dal Forno’s most sublime bass lines, that it doesn’t abandon until the meditative ‘Deep Sleep’. This sharp focus not only keeps the album engaging but deftly embodies dal Forno’s isolated headspace, and it’s ‘Slumber’, a duet with English musician Thomas Bush, that attempts to disrupt it. Dal Forno hasn’t exactly shied away from making romantic music, but never has she so clearly given voice to both sides of a relationship. Although there is a clear logic to the song – the male voice allows dal Forno to “drift off with a sigh/ No longer tethered here to the world outside,” feeding into ‘Deep Sleep’ – the marriage between the voices and the instrumental feels slightly incongruous, the rare case where a small lack of clarity doesn’t work in dal Forno’s favour.

When her voice emerges again, though, we find that the dream that haunts her keeps unraveling, and on the final track ‘Caution’, she delivers what might be the album’s most sobering, unsettling, and mysterious lines: “But what exactly would it take/ To give this horror closure?” And then, in a moment of absent-minded lucidity, she repeats, “Shoot the line/ Should go fine.” The details are blurry, but even as the smoke unfurls, the truth finds its way out, like the last thing you mumble knowing everyone’s drifted off to bed. Meanwhile, you’re left making sense of time, and you have to make a choice: do you stay away, try to hold out, or keep moving forward?

Album Review: Carla dal Forno, 'Come Around'Carla dal Forno specializes in music that's as hazy in atmosphere as it is thick with tension. The Australian experimental artist first showcased her detailed approach on her 2016 debut You Know What It's Like, which conjured a strange air of detachment while pulling you...