Finding Your Sound As A Musician: Top Tips 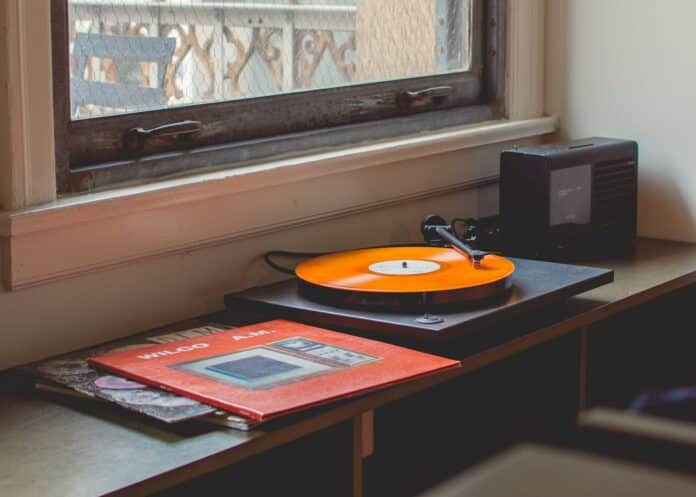 Becoming a musician is something that many creatives decide to do. For every successful musician, there are thousands more behind them, itching to get a slither of that success. Just like a lot of careers that can involve the public eye, it’s a very lucrative and hard path to go down.

With that being said, if it’s something that a person has a serious passion for and can’t see themselves doing anything else in life, then it’s worth pursuing. How does a musician find their own sound though?

With any craft, it’s all about practice. For a musician, being the best is reliant on practicing that musical instrument every day. Whether that’s as a singer or as a drummer, every day should be dedicated to practicing music in some way, shape, or form.

By practicing, the musician gets better and that’s important to do because perfection doesn’t exist. Everyone has the ability to improve upon what they’ve already learned and got as a talent. If practice doesn’t happen, then it can quickly become stale and the skills learned can become rusty. When a musician relies on their sound, it can’t afford to falter in any way.

Talk advice from the experts

There are lots of experts out there in the field of music that are more than willing to offer their fair share of advice. For example Gerard Zappa Wooster, a professional musician who works hard to demystify the industry as a whole.

It’s good to get wise words of advice from those who are in the music industry, instead of relying on others that may not have that level of experience or knowledge.

Listen to a lot of music

Music is good for the soul and it’s also good for those who are musicians. Sometimes, playing your own music can be a distraction from the goal of building the sound desired. That’s why it’s good to be influenced by other artists within the realm of the genre you’re going for and in general.

Try to listen to music daily if it’s not already happening. It’ll provide the inspiration that is needed for direction in musical style.

At the end of the day, the best thing to trust when it comes to being a musician is the gut. It’s the place that is most reliable when getting a feel for things. Does the sound feel good? Does it feel right? If the answer isn’t 100% yes, then there’s still some way to go before that sound is achieved.

Think outside of the box – be a rule breaker

It’s always worthwhile to think outside of the box. There may be a style of sound that hasn’t been done before. Maybe it’s a combination of several genres that become one super hybrid sound? Don’t be afraid to experiment as a musician – it should be in your blood!

Finding sound as a musician is the first step into putting the music out there and getting seen.