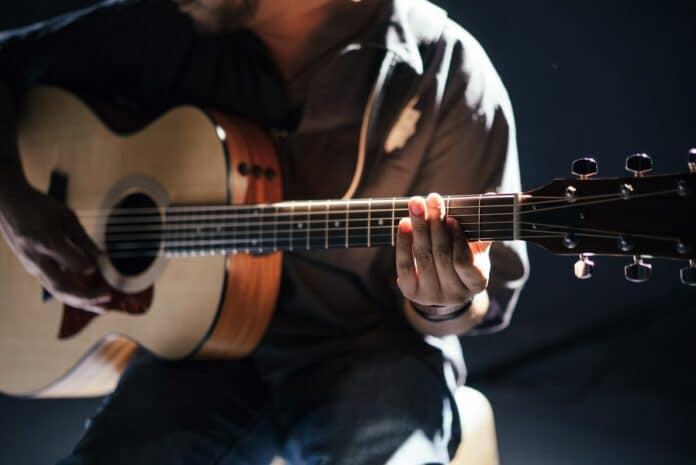 People become musicians for the love of their craft. And you can see why — is there anything better than doing what you love, day in, day out? There could be, but if there is, we certainly don’t know what it is.

However, while there’s satisfaction in playing the guitar or being a DJ, it’s also important to remember that you still exist in the real world. You’ll need to protect yourself to ensure that you’re in a position to actually make money rather than always feeling like your art is costing you. In this blog, we’ll run through a few ways that musicians can protect themselves. This won’t be the most fun part of the job, but it is important!

Look After Your Equipment

If you’ve ever read a musician’s memoir, then you’ll know that equipment theft is pretty common. After all, you’ll likely be playing rowdy bars and clubs, and when it’s open to the public, you never know who might swipe your gear. If you lose your guitar, then you’ll have lost your ability to make money until you buy a new one. So make sure you’re looking after your equipment! It might just save you some unnecessary heartache.

Get Paid From Venues

There are plenty of venues that want live music. But not all of them are willing to pay for it. That’s fine if they’re upfront about it, but often they’re not, only withholding money at the last minute. You should get any deals to play down on paper to ensure you get the money that’s owed to you. And don’t forget that venues have a responsibility of care towards you, too. If you’re injured while playing and it’s the venue’s fault, then be sure to get in touch with a capable premises liability lawyer; they’ll ensure you get the money that’s rightfully yours.

Have Deals With Collaborators

It’s a lot of fun to play with other musicians. After all, just jamming is how many of the world’s biggest bands got started. However, that fun can turn into a headache if you’re not careful. It’s an extremely good idea to have clearly set terms with your collaborators. It’s dangerous to assume that you’ll be paid or given writing credits; if you don’t get those things, then there won’t be much you can do if there isn’t a deal in place.

There aren’t too many situations where it’s a bad idea to hire a lawyer. If you’re entering into a contract, then be sure to have an expert look at it for you. Many musicians are excited to get any type of offer and end up signing the contract without fully realizing what they’re getting themselves in for. If famous bands such as The Beatles and The Rolling Stones can be ripped off with contracts, then anyone can.

And there we have it! You’ll hopefully never need protection, but if you do, then you’ll be happy that you took steps beforehand to keep yourself safe.