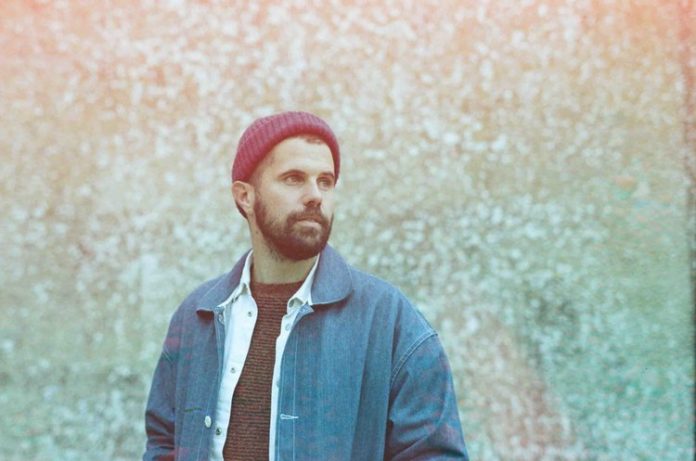 Critically acclaimed singer and songwriter Nicky Mulvey has announced his US tour.

Whilst his tour is coming in a couple of months, closer to date Mulvey’s latest album ‘Wake Up Now’ will be released on the 8th of September. The album includes a total of eleven songs including the beloved ‘Myela’.

The album will be released via A Fiction Records.

Tickets will be available from Friday.