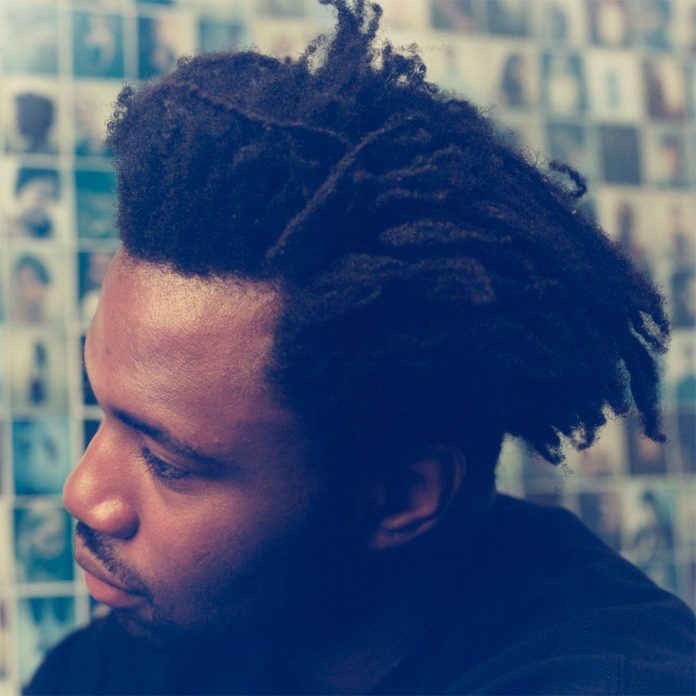 Through the years the Mercury Prize has become the biggest award for the lesser known artists. This year the Mercury Award was awarded to Sampha for his album ‘Process’.

As usual, the Mercury Award had of the biggest and most diverse line-ups any music award can have. With phenomenal quality and originality, the winner was hard to pick for all the music critics, fans and musicians. Ranging from Grime star Stormzy to the unlikely nominated superstar Ed Sheeran, the Mercury Award has become an award that the world of music really cares about.

This year the winner Sampha with his album Process. The album gained great critical acclaim, with most rating it 4/5 stars. A truly deserved win.