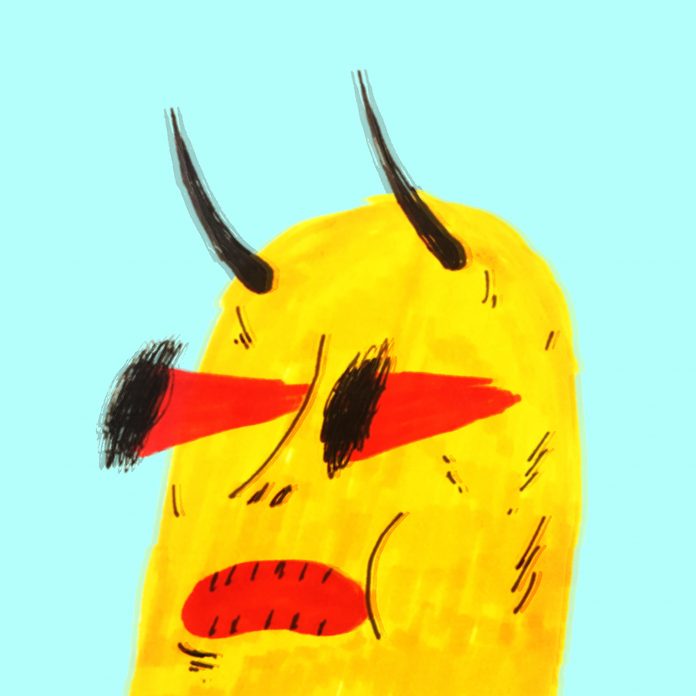 John Keek has officially released his latest single ‘If + When’ from his upcoming EP, which is due to be released late October.

Hailing from a family full of talented musicians John Keek is slowly becoming a household name in the world of music. With innovative percussion patterns that will blow your mind, John Keeks has developed a true style that comes up on you like a slowly expanding wave. A showcase of a promising musician with a great sense of vibe and structure.

Taking inspiration from artists such as Donny Hathaway, Louis Cole, Ambrose Akinmusire, and James Fauntleroy, John Keek is looking expand the norms of electronic music with his upcoming EP, which is expected to be released on the 27th of October.

‘If + When’ has been released via Big Dada and was premiered on The Fader.