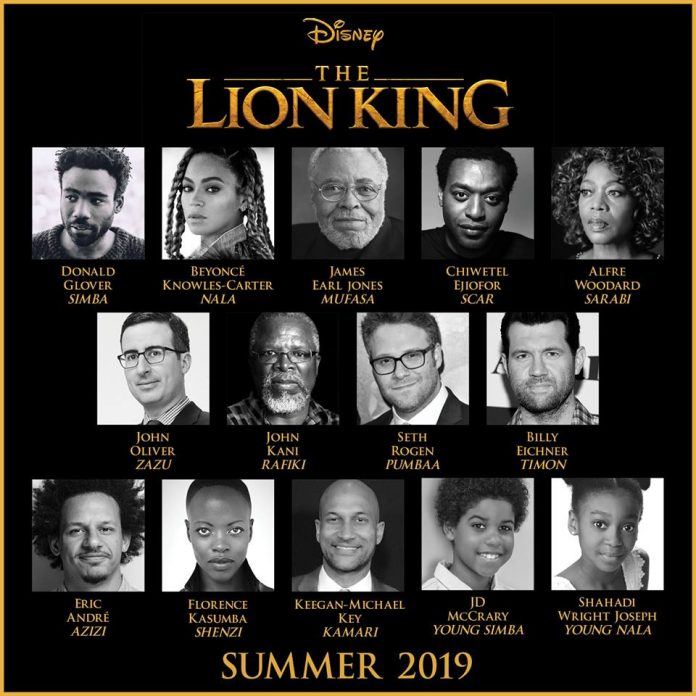 Beyonce has officially announced that she will be joining the cast for the upcoming remake of The Lion King.

The film has been scheduled to be released in the July of 2019 and will be directed by Jon Favreau who has also directed such films as ‘Jungle Book’, ‘Chef’ and ‘Iron Man’.