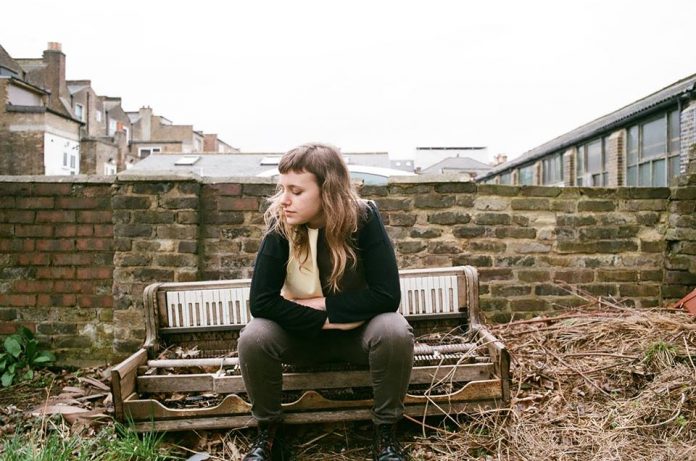 Hailing from Ontario, Canada, Cat Clyde is a singer-songwriter who takes the traditional sounds of blues and soul and puts a contemporary indie rock spin on them. On top of that, she also utilizes her truly powerful and evocative voice and potent lyricism to take this fresh musical blend to another level. Her hit 2016 single ‘Mama Said’ off her debut album Ivory Castanets reached over 7 million streams on Spotify alone, while in 2018 she embarked on a sold-out tour opening up for Shakey Graves. Her sophomore record, Hunters Trance, which was expected to drop last year, was released earlier this summer, and it sees Cat developing and expanding her sound while still retaining what made her approach special in the first place.

In this interview, Cat Clyde talks about her inspirations, the difficulties she faced while recording Hunters Trance, and more.

I was always singing, and drawn towards music. It’s just always something that has attracted me and I’ve always followed that.

What other things beside music influence your songwriting?

My life inspires my songwriting, my experiences, people, places, landscapes, and weather. I’m open to inspiration wherever and however it comes.

Nature plays a big part in your songs. Can you talk a bit about your connection to the natural world?

I feel very connected to nature. I feel that I am very sensitive to my surroundings when I am in nature, and it fills me up like nothing else can. I feel very aware and awake when I am in nature and it’s very important for my well being to surround myself with the earth and connect to the earth so I can fill up my cup before going out and facing the world.

Was there a concept behind Hunters Trance?

There was not a concept behind Hunters Trance, I just kind of collect my songs as I go and when I feel I have what I need I lay everything out and put all the pieces in place.

How was the process of making the album? How did it compare to Ivory Castanets?

The process of making this record was really incredible and difficult. I started in February of 2018 where I rented a small cabin in the woods and built a little studio inside. I brought in a really awesome surf soul band from Toronto called Carlo, and we spent about a week recording there and it was really magical. After this I decided that I hadn’t quite got all the songs exactly where I wanted them, so I went to Bear Creek Studios and recorded there for about two weeks where I recorded with studio musicians, which I had never done before. After that, I still felt that I hadn’t gotten everything, so I went to my dear friend Jeremie’s country house, set up some gear and finished the album with him and my partner. Most of my last year was spent feeling extremely anxious and unsettled because I just wanted to complete the record, but everything had to feel just right. Making this record was very different compared to Ivory Castanets because it was done in one location, with all the same people, so there was a lot of consistency, and I felt that everyone involved had a similar vision so everything went very smoothly and easy. Though it was really difficult at times, I felt that I learned so much and looking back I wouldn’t change anything about the experience.

What is your favourite song to play from the album and why?

I’ve just started playing with a full band, so all the songs have a new life and energy to them which makes them all really exciting and fun to play. At this very moment, I would probably say “Bird Bone” though.

Tour just started in Eastern Quebec but so far so good! I have never been to that part of Canada before and was very astounded at how beautiful the area is and how welcoming and lovely the people I met were. We stayed up all night, had a bonfire and watched the sun come up over the ocean in Perce, which was a really wonderful experience.

Do you have any plans for the future?

I’ve got plans on plans on plans. I’ve been working heavily on some side projects as well as continuing to collect and write more songs for my next record. I’ve also been getting more into photography and videos and would like to keep working at those skills and utilize them to create more interesting and unique content.