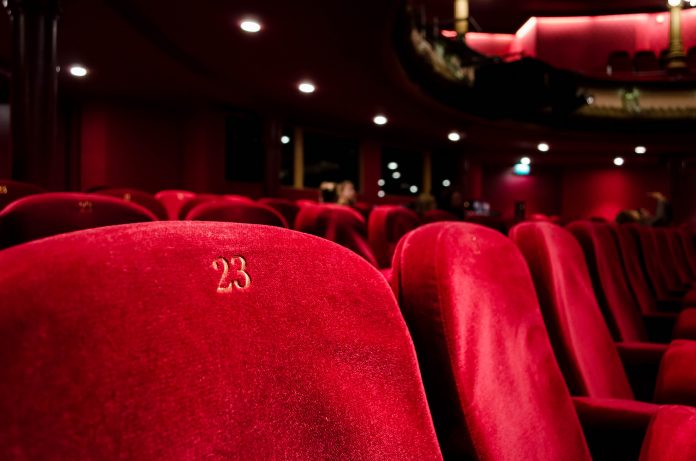 The fall film festivals are usually a good arbiter as to what movies might be frequently mentioned when the Oscar nominations are announced in January.

As we get further into fall, and more movies hit theaters those voting on noms also see what is resonating with filmgoers and what is falling with a thud.

Usually, one or two movies emerge from festivals as the one to beat, such as “Roma” last year, but so far actor performances rather than overall movie are garnering the lion’s share of attention.

Oddsmakers, too, are beginning to handicap the race for Academy award. Check out the BetOnline review to see if the top-rated SBR sportsbooks suits your betting needs.

Really too soon to pick a winner, after all, we haven’t seen them all yet. But we love to speculate.

Here is a quick rundown of contenders in top categories:

Best Picture  –  Once Upon A Time in Hollywood, A Beautiful Day in the Neighborhood, Joker, Ford v Ferrari, Just Mercy, Jojo Rabbit, The Farewell, The Irishman, Marriage Story, The Two Popes.

On The Fringe – Hustlers, Booksmart, Judy, The Report, The Last Black Man in San Francisco

The issue in this category has long been that the movie that people like best rarely is nominated and never wins. With the Oscars proposing and then taking back the possibility of a “Popular Movie” Oscar, many industry movers and shakers think the trend of Best Picture may move from films for cinephiles to movies with broader appeal. That said, it’s a stretch if “Avengers: Endgame” or “Star Wars: The Rise of Skywalker” get a Best Pic nod.  “Marriage Story,” about the destruction of a union, and “Jojo Rabbit” about a German boy who learns his mother his hiding a Jewish girl in their attic are the ones to watch in this category.

All the talk is Joaquin Phoenix as the non-DCEU villain Joker. Who are we to disagree – for now.

The odds at the moment are seriously favoring Zellweger for her performance of Judy Garland and the troubling end to her career. We are really hopeful Awkwafina is nominated for her stunning turn facing her grandmother’s cancer diagnosis. And Scarlett Johansson may also get her moment in the Oscar spotlight.

That is one overloaded category with many deserving performances. Two-time Oscar winner Hanks is the recipient of a lot of buzz for his embodiment of everyone’s favorite neighbor. Foxx and Hopkins, also Oscar winners, adds to the drama of this category. Seriously, everyone’s a possible winner.

Critics are calling Jennfier Lopez’s work in “Hustlers” her best work in years but never underestimate Laura Dern as the high powered attorney fighting for her client in “Marriage Story.” The unknown in this category, since the movies doesn’t premiere until Christmas, is whether), Saoirse Ronan will be lead actress or supporting for “Little Woman.” She is a formidable opponent in either category.