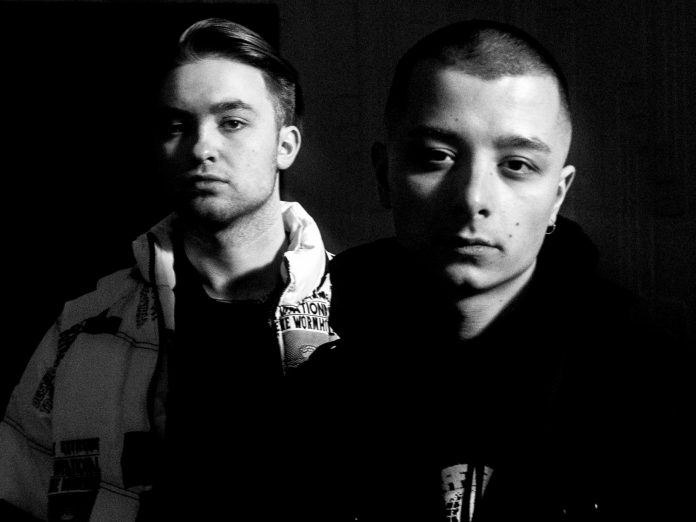 After a series of successful releases including their single Prayer, the beloved Prospa released a four-track EP named Control The Party. The EP continues with the raw and absorbing energy that is present amongst the other tracks of Prospa. A must-listen for club goers.

Justin Christopher Have Had

Justin Christopher, a Memphis, Tennesse born artist, revealed a superb single named Have Had. In this majestic piece, Christopher delivers a wave of irresistible energy through dynamic vocals and a well-produced track.

Finishing off our 76th Sound Selection is Mikael Delta with his brilliant progressive house track Avatarism. In this warm-synth piece, Mikael Delta explores melancholy through the use of progression and melody. The overall composition is stunning and comes from a twelve-track album named Elation.