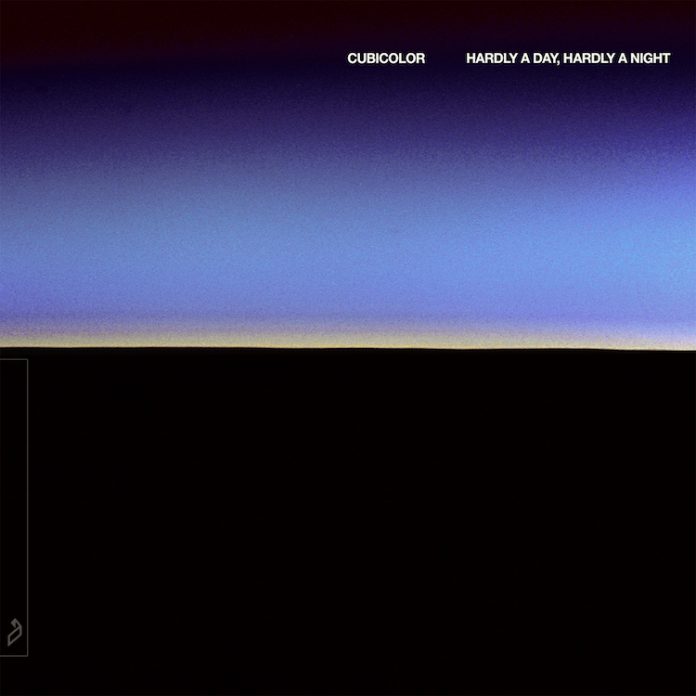 Before the release of their new album Hardly A Day, Hardly A Night, Cubicolor, an electronic trio, presented us with their song Rituals. The song features a signature production by Cubicolor which features rich, smooth sounds with ear-warming textures that are led by the honey-like vocals of Tim Digby-Bell.

Cubicolor formed in 2014 as a duo with Ariaan Olieroock and Peter Kriek. A year later, Falling, a single which reached new heights featuring Tim Digby-Bell was released, this helped to mark Tim as the new member of Cubicolor. With a constant rise, Cubicolor delivered their album Brainsugar in 2016 which was released by the highly-respected Anjunadeep label. With over forty million plays on their discography, Cubicolor will be looking to make 2020 their biggest year yet with the release of their new album.

Talking about their song Rituals, Cubicolor said“We came full circle on this one. It was the first sketch of the first song we started after Brainsugar. It was then abandoned and returned to over a year later in a completely different form, reassembled with the earlier parts. When we dropped the album we made, Peter said we turned left when we should have gone right and we had to go back to the start. This song was the where we found the path again and it had to be the first song on the record.”

At Our Culture, we are proud to say that we are premiering Rituals, a truly euphonious song.