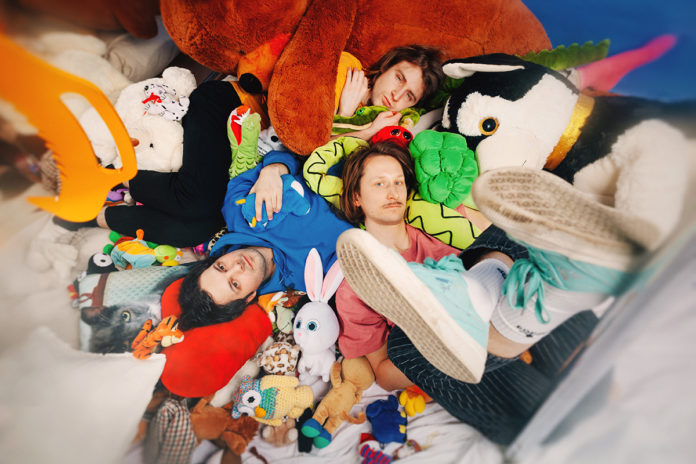 Pabst, an exciting band out of Berlin, Germany, presented their latest single Hell just last week. With the song released, they presented a music video which added another dimension to the song.

The song itself confronts the darker emotions within one’s self and is due to be released on the band’s upcoming album Deuce Ex Machina. Drummer of the band, Tore Knipping stated this about the song: “The song Hell is about the darker feelings inside of you, them returning once in a while and sucking you into a hole. It sounds feasible; enlightenment can sometimes only be found through suffering, but sometimes it is so dark down there that you just can’t see whom you’ve made a pact with: “Gave everything to the devil, got nothing in return”.

This depression will make you get stuck and lose the connection to reality – no matter how hard you try to convince yourself that this is only a phase and that you can get out of it. You try to regain control and live a life as they recommend you to, and yet it somehow only feels borrowed and strange. Like a bad comedy show. Even if you manage to get out of it, the fear of entering this zone overcomes you again – a fear of fear.

And then the song is also about friends, acquaintances and the family and how they deal with the situation – when they realize that they just cannot help how they’d like to, they may feel invisible. These people too seem to make an acquaintance with hell.”