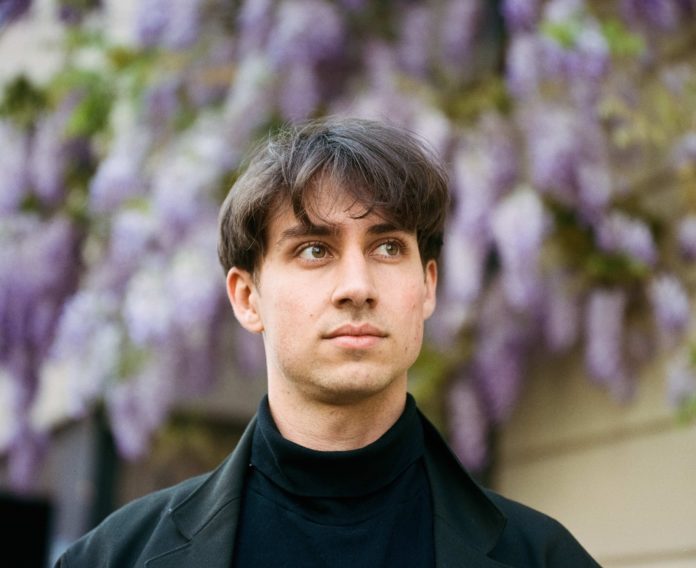 Firstly on our Sound Selection, we have Chelan with his latest song Kids Die Alone. The promising artist on the rise has already released some superb tracks including 5 a.m. and I.O.M.W (I’m on My Way). With this song released, Chelan rises out to discover some new heights with infectious vocals that flow smoothly throughout the song, developing some ear-pleasing dynamics.

James Chatburn In My House

Bringing a wave of euphonious vocals is James Chatburn with his latest piece In My House. Chatburn has a gift in controlling his voice with maturity, showcasing real talent and knowledge. Talking about the song Chatburn said: “This pieces asks the question of who we allow into our lives and why we do so, the ones which we allow close can leave so much behind when they dive into our being, so it is wise to be careful.”

Mixing it up with some upbeat music we have The Draw by WALLA. The band is known for their massive song 101 and their radiant energy that is clear throughout their discography. The Draw thrives on the melodic sound we have come to love, delivering on each level. This one is for the playlists.

Our final selection is by the beloved Audio Dope who enters with a new track named Meteor from his album Superlunary. The piece blooms with outstanding drum elements mixed with otherworldly ambient elements that result in a majestic hit.

The music video for the song was shot mostly during the lockdown in Torino, Italy by the director Jacopo Ficulle.