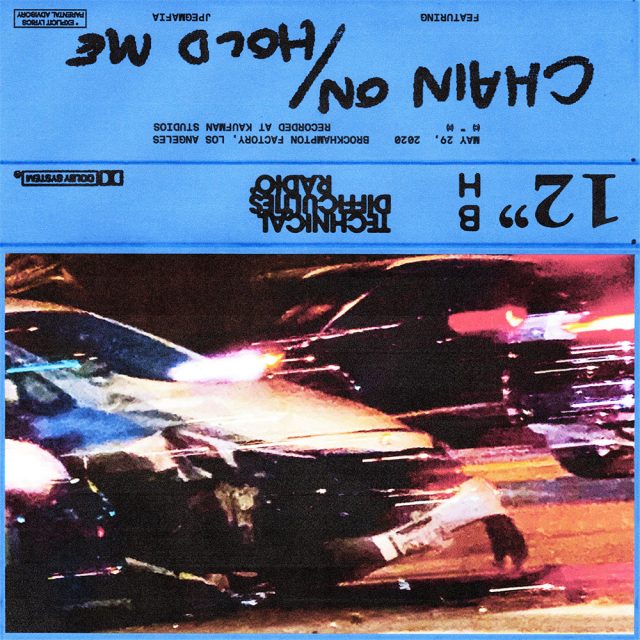 Brockhampton have shared two new tracks, ‘fishbone’ and ‘chain on me/ hold me’, the latter of which is a collaboration with rapper JPEGMAFIA. Check them out below.

For the past few weeks, the LA-based rap collective have been sharing new music each Friday via their Technical Difficulties Radio livestream radio. They’ve previously released the songs ‘N.S.T.’ and ‘Things Can’t Stay The Same’, ‘M.O.B’ and ‘Twisted’, and most recently, ‘I.F.L’, ‘downside’ and ‘baby bull’. So far, each time they’ve dropped new tracks, they’ve deleted the previous ones from YouTube.

Brockhampton have announced they’re working on two new albums to be released in 2020, but the latest string of releases won’t be part of either of them. The band’s last album was 2019’s GINGER.