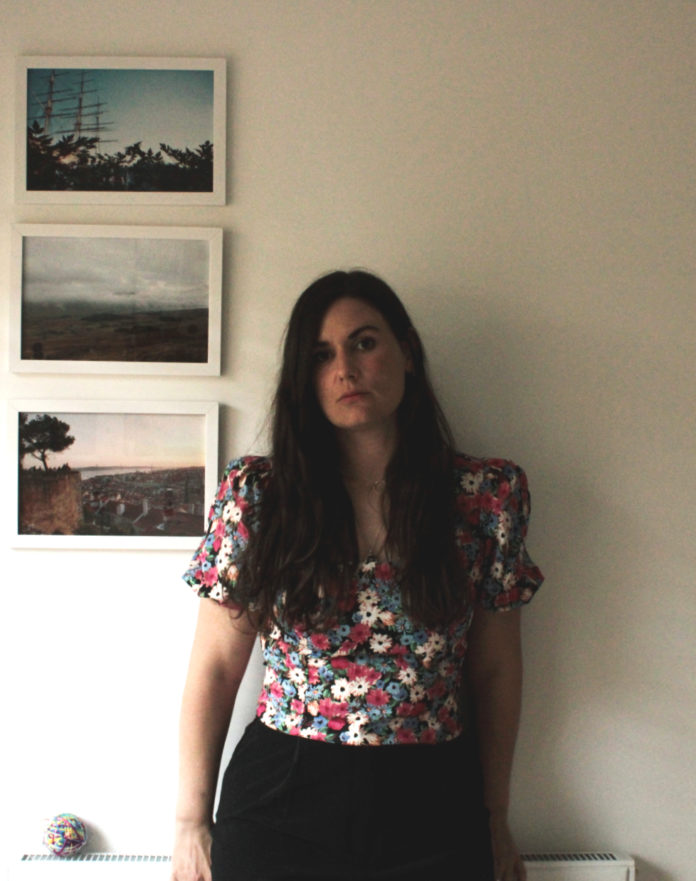 On her latest album, Failures, Katie Malco lays her soul bare. But there’s also no denying that the singer-songwriter has expanded her sound since releasing Tearing Ventricles seven years ago, moving away from the stark, piano-led compositions of that EP to embrace grander arrangements, 90s-inspired guitars, and big choruses. Malco’s confessional lyrics are still at the center of her songwriting, but this time around the songs radiate a newfound sense of confidence following a long period of self-reflection that’s nicely accompanied by a more diverse musical palette. Where Julien Baker’s music was previously an obvious comparison point, Failures exhibits a more dynamic approach that evokes contemporary artists like Lucy Dacus and Mitski as much as it harkens back to a different musical era. Look no further than ‘September’, in which she revisits a song from Tearing Ventricles and transforms it into a soaring, transcendent mid-album highlight that tears right into your soul. From the harmonious folk of ‘Fractures’ to the driving pop-punk of ‘Creatures’, Failures is a riveting coming-of-age album that delves into themes of addiction, identity, and death with a searing combination of vulnerability and self-determination. “We’ll celebrate your life/ And I’ll celebrate mine,” Malco sings on the quietly hopeful ‘TW’. “While I’m still alive/ I’m still alive.”

We caught up with Katie Malco for this edition of our Artist Spotlight series, where we showcase up-and-coming artists and give them a chance to talk a bit about their music.

When did you first start making music, and what was it that inspired you?

I first started playing when I was 4 years old, but I didn’t write my first song until I was around 13. It was a piano piece for Music GCSE and to be honest it was inspired by Enya. I picked up the guitar shortly after and started making music inspired by Alanis Morrisette, and then I started a Christian rock band. Really, it doesn’t get good until I was in my late teens and I started writing music for me, Katie Malco, on an old four track. That’s when I did my first EP, Four Goodbyes – four tracks, recorded on a four track, with only four instruments. Acoustic, glock, a snare drum, and a melodica. I listened to those songs the other day and thought it sounded like a child.

Who are some of your influences at the moment?

What are some of the ideas that went into the writing of Failures?

It wasn’t a conscious thing but once it was finished, I realised there was a very vivid theme running through the whole record – one of failure, and of picking yourself up and trying again. That’s all that life is, a series of failures and growth.

It was very diffused to be honest, we started again a few times because we first tried to just record in a practice room, then in my flat, then in our first studio space, and then we moved to a different studio space a couple months later! So it took a long time to get it completed and a lot of headaches. To be honest it was a massive learning curve for us in that regard.

There’s a notable shift in sound from your previous releases. Was that intentional?

Yes it was intentional – I wanted the album to be different from what people might have expected from me, and I wanted to make the songs as big as they needed to be. I didn’t want to hold back, I wanted the emotional content of the lyrics to be expressed to their fullest in the music.

Do you have a favourite track from the album?

It honestly changes almost every day, I’m currently only really listening to Let’s Go To War, but I’m sure I’ll get sick of that soon.

What are your future plans?

We had a lot of touring planned which understandably has all had to be moved back, so currently, I’m recording an alternative version of the album and I hope that will be the next thing we release. And hopefully next year we’ll be back on track with touring.