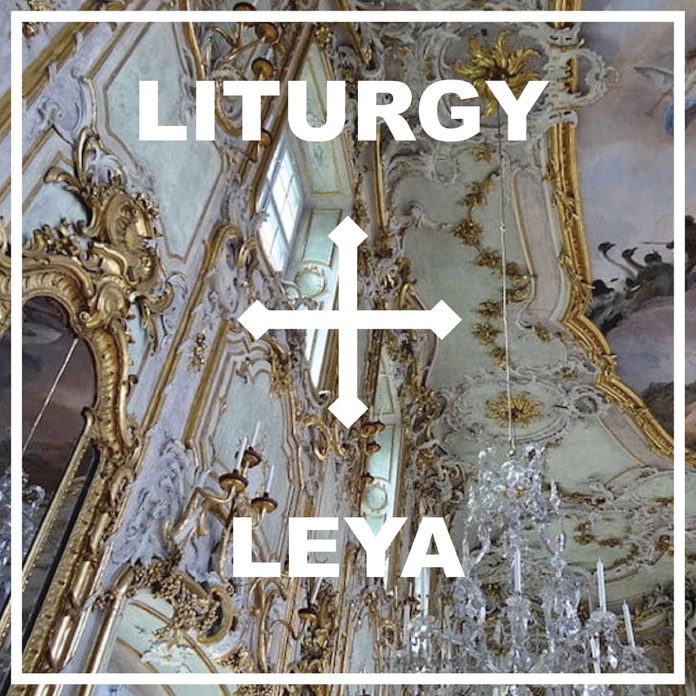 The two artists discussed the song in an interview with Paper magazine, where the track was originally unveiled. “Originally its purpose was as a single to promote a tour we were going to do together last April that ended up getting cancelled,” Hunter Hunt-Hendrix told explained. “The track had a different name originally, and we would have put it out in early April, but held off, because we were hoping to postpone the tour and just use it for the later dates. When it became clear in April/ May we simply had to cancel it outright, we decided to just put up the track — and we’d gotten as far as uploading it to be released before I came out as trans.”

LEYA explained that the title of track was named to ‘Antigone’ to correspond with Hunt-Hendrix’s transition. “We are overjoyed to see her moving forward in her existence and re-naming of the track obviously celebrates this in part,” they said.

Speaking about coming out as trans, Hunt-Hendrix added: “The actual decision to decisively come out was really sudden, and involved a week of basically sobbing every day during the lockdown — though I’d been building towards it for a long time. I was feeling unsteady about releasing the song at all after that, but we decided to go through with it though it became important to me to change its name, which was sort of a surrogate for me changing my own name (my name was and is still Hunter).”

Hunt-Hendrix has been quite busy as of late. She released her latest LP as Liturgy in 2019 called H.A.Q.Q, composed and performed her own multidisciplinary opera, Origin of the Alimonies, and put out a collaborative project with M. Lamar titled Funeral Doom Spiritual in 2017.