David Guetta and Sia have teamed up once again for a new single called ‘Let’s Love’. Check it out below.

Speaking about the track, Guetta said in a statement: “I love producing club tracks but at the same time, especially now, I feel like creating ‘feel-good’ music. ‘Let’s Love’ is a message of love, hope and bringing people together and once again, Sia has out done herself on the vocals.”

The duo first collaborated almost a decade back on 2011’s ‘Titanium’. Since then, they’ve worked together on chart-topping singles including ‘Flames’, ‘Bang My Head’, and ‘She Wolf (Falling to Pieces)’. Last month, Sia released a children’s song called ‘Riding on My Bike’ from the benefit album At Home With The Kids. 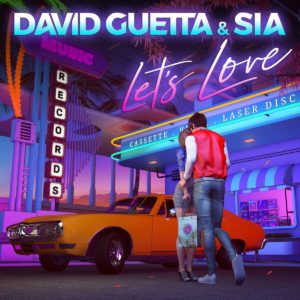