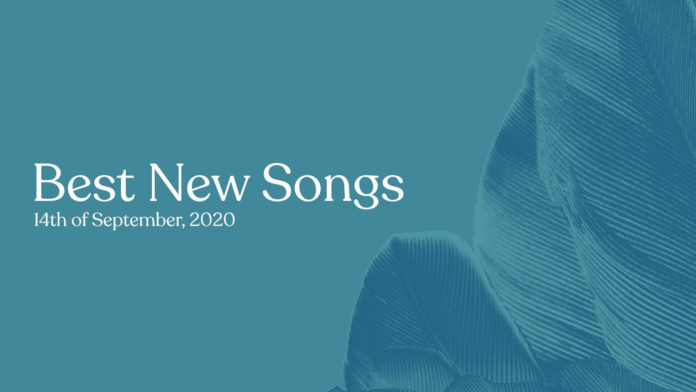 This week, mxmtoon and Carly Rae Jepsen teamed up for a catchy yet heartfelt collaborative single, while M.I.A. returned with a riotously upbeat new track that references Lil Pump’s ‘Gucci Gang’, of all things. Gorillaz delivered once again with the sixth instalment of their so-far excellent Song Machine series, this one featuring none other than The Cure’s Robert Smith, while Mac Demarco joined Yellow Days on the singer-songwriter’s laid-back yet uniquely bizarre new single. Recent Dalliance signees Francis of Delirium served up a piercing, socially charged new track that finds singer-songwriter Jana Bahrich railing against toxic masculinity and the systems that enable it, while indie folk trio in earnest offered another poignant, self-reflective new track with ’29’. Equally heart-rending, to no one’s surprise, is James Blake’s intimate studio cover of Frank Ocean’s ‘Godspeed’, as well as a newly unveiled, stunning archival recording by Gillian Welch.

mxmtoon feat. Carly Rae Jepsen, ‘ok on your own’