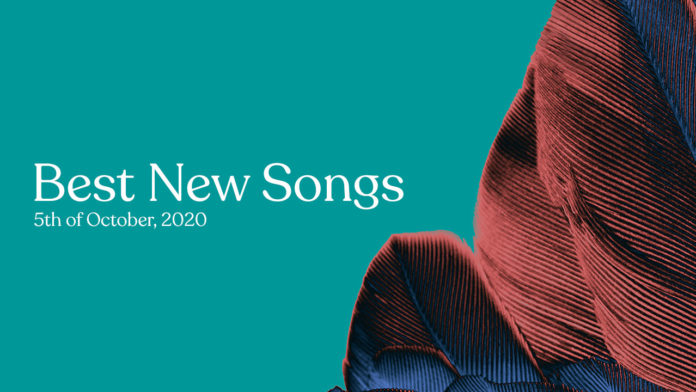 This week brought us a couple of great dance pop tunes, but they didn’t necessarily come from artists one might have expected: The xx’s Romy made her debut as a solo artist with the colourful, exuberant ‘Lifetime’, while Sigur Rós’ Jónsi teamed up with Swedish pop icon Robyn for a slightly more abrasive but equally rapturous listening experience. Going further down the experimental pop rabbit hole, Jimmy Edgar’s new collaborative single with SOPHIE is a short but hard-hitting instrumental banger. For something a bit more heartfelt and introspective, we turn to Gorillaz, who enlisted Elton John and 6LACK for another great addition to the Song Machine catalogue. In the world of indie, beabadoobee’s latest is a nostalgic lo-fi acoustic ballad that recalls her earlier work, while Kynsy served up a dark, dizzying slice of alt-rock with her second single.

beabadoobee, ‘How Was Your Day?’

Song of the Week: Romy, ‘Lifetime’