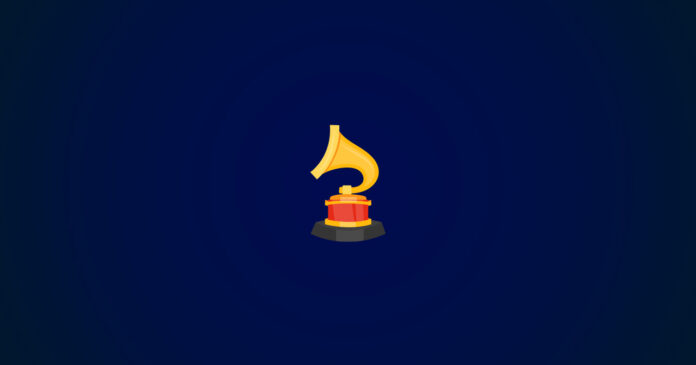 Taylor Swift, Billie Eilish, BTS, Cardi B, Harry Styles, Megan Thee Stallion, Dua Lipa, and HAIM are among the artists set to perform at the 2021 Grammy Awards. The Recording Academy announced the news yesterday (March 7), stating that “artists will be coming together, while still safely apart, to play music for each other as a community and celebrate the music that unites us all.”