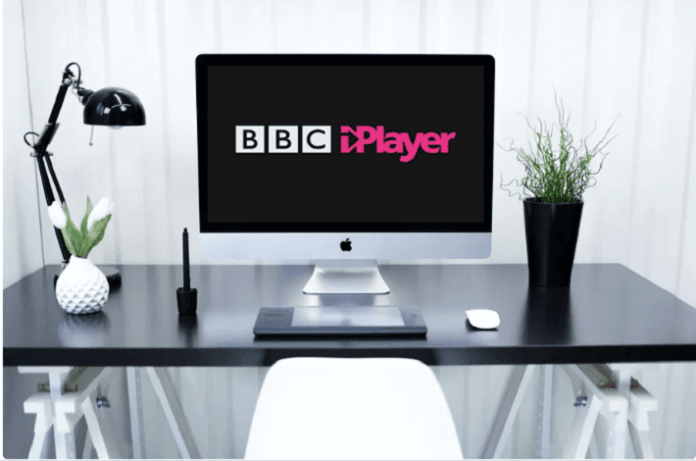 BBC iPlayer is a famous online streaming service that allows you to stream exclusive BBC media content including TV shows, movies, and documentaries on multiple devices.

However, you can use this impressive UK-based video on demand service to watch some of the best comedy movies without any cost. This is one of the major reasons why people residing in different countries like Australia, New Zealand, Canada, etc. prefer BBC iPlayer to watch popular TV shows, movies and other content all in one place.

For instance, there are 1.2 million British people currently residing in Australia. They want to access BBC iPlayer within Australian territory but are unable to do so due to geo-restriction hassles.

If you are one of those British people who want to stream famous movies and other media content on a wide range of devices, you should use a VPN to access BBC iPlayer in Australia.

By doing so, you can watch a plethora of movies and TV shows based on diverse genres like comedy, action, romance, horror, etc. hassle-free.

Read this post in detail to know about 8 best comedy movies you can watch on BBC iPlayer.

Sliding Doors is an impressive comedy film that revolves around an ad executive who has been fired from her job. In reality, the film portrays two sides of the story. In the first scenario, the heroine dumps her boyfriend and starts her life from scratch with a new man.

In the second scenario, she still lives with her first boyfriend and tries to fix her turbulent life.

Educating Rita is a light-hearted comedy film that describes the importance of women empowerment. The story of the movie explores the ambitions of a married woman who takes admission in a prestigious highschool to complete her education.

The film takes an upside turn when her passion for learning starts affecting her married life. The film has all the right ingredients to keep its viewers engaged and entertained at the same time.

Mindhorn is another comedy film that showcases the story of a person who has played a lead role in the famous 1980’s detective series Mindhorn. In this movie, this person cooperates with the police to arrest a serial killer. If you prefer to watch a comedy movie that has some other flairs like action, Mindhorn is a good choice.

Stan & Ollie is an excellent comedy film based on real-life incidents. The film describes the stardom of a famous comedy duo, Laurel and Hardy in a subtle manner.

If you are a fan of Stan Laurel and Oliver Hardy, you must watch Stan & Ollie along with your loved ones.

Paddington 2 is an impressive comedy movie in which a bear buys a gift for her aunt’s 100th birthday. However, a thief steals the gift and he is accused of the theft and imprisoned eventually. But, the story takes an unexpected turn when he tries to find the culprit himself.

Sylvia Scarlett is a romantic comedy film that unveils the life of a woman who wants to help her debt-ridden father. Therefore, she dresses herself as a man to move freely in society. However, things begin to change when she meets a bohemian artist.

Jellyfish is an engaging comedy film that depicts the early-life struggles of a young teenager. However, the film takes an upside turn when her drama teacher motivates her to act as a standup comedian in front of the audience at the college’ graduation function.

As a result, she starts believing in her hidden talent more than ever and ultimately finds a new way of life.

This comedy film portrays the story of a famous British novelist, poet and actor William Shakespeare who suffers from a writer’s block. Fortunately, she meets an unknown young artist during the casting session of his new drama and finds his muse again.

BBC iPlayer helps you to watch some of the most popular movies based on the comedy genre. Furthermore, you can stream such movies on multiple devices like desktops, laptops, mobile phones, Smart TVs, etc. Luckily, you do not have to bother yourself about the subscription cost.

As BBC iPlayer is one of the fewest streaming services available in the market that does not charge a single penny from its subscribers.