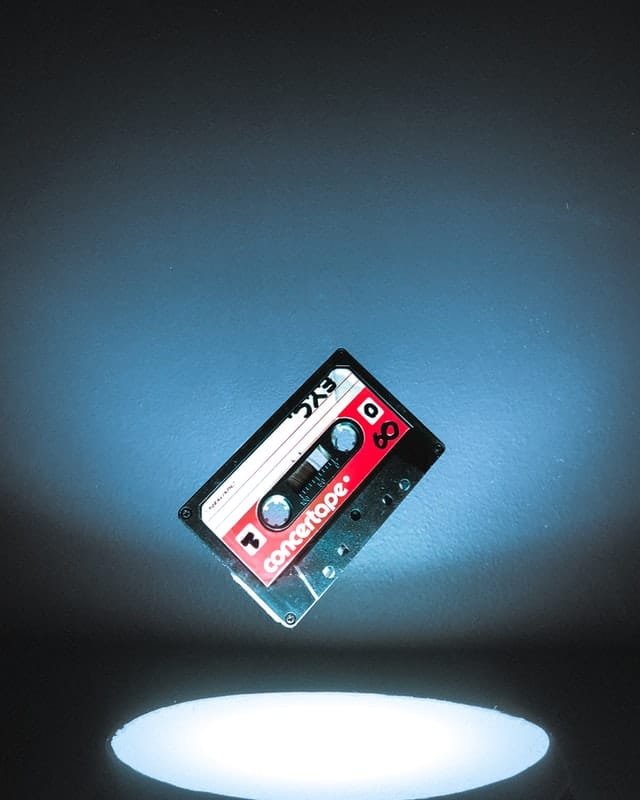 How has the Sound of Music Changed over the Last Few Decades?

Music in general, has had a huge impact on our society. It has changed everything, and it has a huge part to play when it comes to cultural evolution too. When you look at the beginning of music, you will soon see that it echoed the sounds that were in nature. Music was played at ceremonies for indigenous cultures, and it soon became a tradition.

If lyrics were used, they were usually linked to nature. The lyrics reflected the relationship that indigenous cultures had with the wildlife in an area. Over time, modern society changed this, and the connection was lost, but that being said, new connections have been forged. Now people choose to sing about everything, from love to grief as well as political issues too. It’s safe to say that music now plays a bigger part in our society than ever before. At one point, the only way for you to know the lyrics to a song would be for you to hear them. Lyrics were then printed on leaflets, which were inserted into a CD or vinyl. From there, online records were made, which helped to preserve music in history. There are even online lyric video maker products out there that you can use to add lyrics to a music video as well, which is incredibly interesting when you see how far lyrical evolution has come in general.

How have the Times Changed?

With time, more instruments have been created, and people have expanded their expertise with them as well. This resulted in much more sophisticated music that focused on the rhythm, the tempo and the beat, as opposed to just focusing on the instrument sound.

How has the Sound of Music Changed?

The music being released today is very different to the music that was released a few decades ago. The sound alone has gotten louder, and the tempo is much faster. Music in this day and age is also much more lively and energetic. This matches the way that our culture has evolved. Our lives are now running at a faster pace than ever, and it’s only logical that music would evolve to keep up with that. The advent of technology has given people access to much more diverse sounds as well. Modernisation in general, has helped pave a new approach when it comes to sounds. DJs for example, often find themselves trying to alter the speed of a single piece of music so that it matches the tempo of another.

Of course, a lot of the changes that have come about are the result of technology. Streaming services make it easier than ever to access new music for a very affordable price, and it is making it very easy for new artists to get discovered as well. This is very interesting, and artists are now being forced to adapt and transform the way they record and promote music, to meet the demand of online streaming services as well as the people who use them