Max Bloom, formerly of the British indie rock outift Yuck, has announced a new solo album. It’s called Pedestrian and it’s out June 18 via Bloom’s own Ultimate Blends. Along with the announcement, Bloom has also shared a video for the album’s title track. Check it out below and scroll down for the LP’s cover art and tracklist.

“I was contemplating a lot of things when I was trying to come up with the lyrical themes,” Bloom said of the new song. “I listened to this instrumental a lot when I was out running, and I remember seeing the word “Pedestrian” on a road sign. It made me contemplate what a pedestrian is, and what the word represents. As pedestrians, we’re all trapped in our own individual worlds but when something cataclysmic happens, we’re all brought together. I think about death a lot, and I think about what humans are and whether we are the only intelligent life in the universe. So I guess this song explores both of those feelings at the same time.”

Yuck announced their breakup back in February, on the exact 10th anniversary of their self-titled debut album. The group’s album was 2016’s Stranger Things. 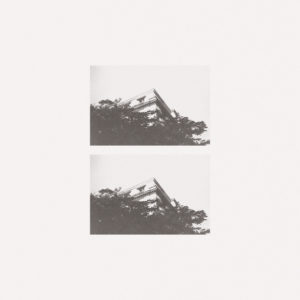